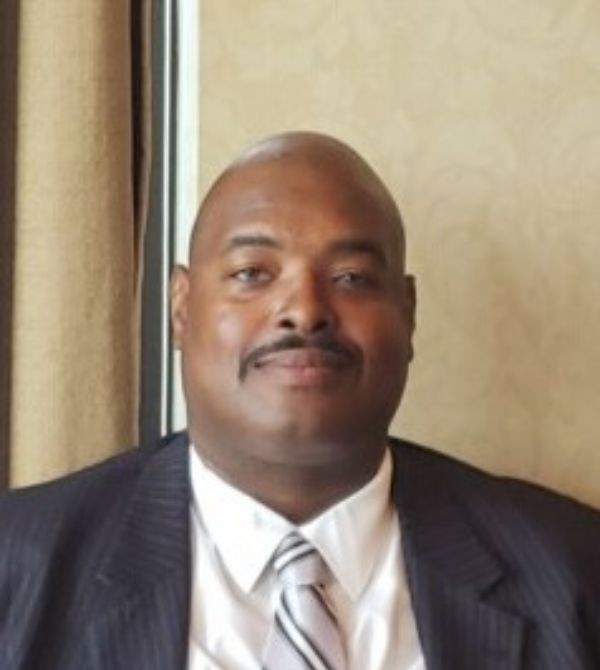 ANSONVILLE - Abram Ernest Cash was born February 12, 1981 in Charlotte, NC to Clarence F. Cash and Marietta B. Cash of Polkton, NC. He was preceded in death by one brother, Theo Cash.

Known as “DJ Cash” he enjoyed music, singing, dancing, and making others laugh. He also enjoyed tinkering with electronics and the latest gadgets. His contagious smile could light up a room and he could make a friend wherever he went. He was affectionately called names such as “Pooh Bear” “Ac5000” “Yogi” and “Abe”. Abram fulfilled his dream and became a truck driver in 2019.

Abram made his dedication to Jehovah God and was baptized as one of his Witnesses in March 1997. He attended the Kingdom Hall of Jehovah’s Witnesses in Wadesboro, NC until his death.

The memorial service will be 2:00 pm Friday, October 8, 2021 in the Chapel of Leavitt Funeral Home.

To order memorial trees or send flowers to the family in memory of Abram Ernest Cash, please visit our flower store.
Send a Sympathy Card