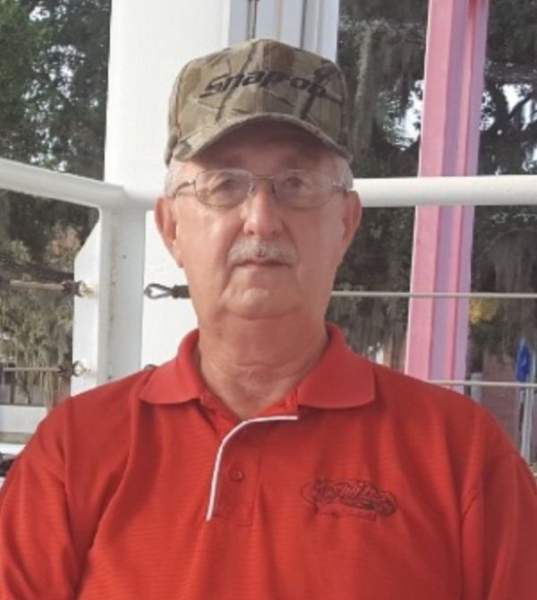 A graveside service to celebrate Frankie’s life will be held at 4:00PM Tuesday, September 28th, at Anson Memorial Park with Rev. Marc Sessions officiating. The family will greet friends following the service.

Born in Anson County on May 29, 1947, Frankie was the only child of the late Adam J. and Bennie Mae "Monk" Howard Cranford, Jr. He graduated Wadesboro High School and attend NC State for a brief period. He was married to Betty Cowick for 50 years before her death in 2018.

While a young man, Frankie sold insurance quite a few years for the Durham Life Insurance Company along with his good friend, Buck Odom. Eventually, Frankie moved from selling insurance to selling cars and went to work at Crawford Motor Company (which later merged into Huntley Buick-Chevrolet). Whether insurance or cars, Frankie was a great salesman believing that if you always treated customers the way you would like to be treated, you would always be successful. His wonderful gift of gab certainly didn’t hurt him when dealing with customers! Frankie never could seem to get comfortable with the retirement lifestyle so he began doing security work, first for API Security and most recently with Weiser Security Services.

Frankie enjoyed life especially outdoor activities. He was born with a competitive spirit that always made him do the best that he could do at whatever task was before him. He enjoyed racing cars with Jean Howard when they were both younger. A lifelong hunter and fisherman, Frankie also enjoyed golf, archery, bowling, and flying model airplanes. He even obtained his pilot’s license so he could fly a real airplane!

The family suggests memorials be made to any worthy organization of the donor’s choice.

To order memorial trees or send flowers to the family in memory of Adam Franklin "Frankie" Cranford, please visit our flower store.