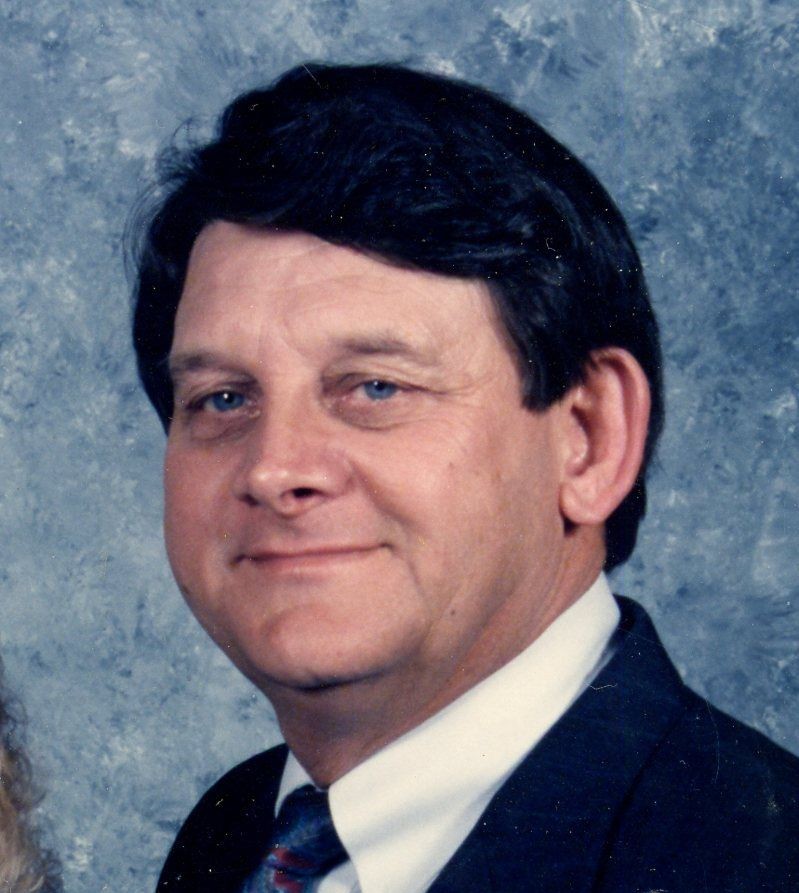 Wadesboro – Mr. Addison Moore Jr., age 80, departed for his heavenly home on Saturday, April 30, 2022, while surrounded by his family in the comfort of his home.

A service to celebrate his life will be held at 4:00PM Tuesday, at Leavitt Funeral Home with Rev. Donnie Helms and Rev. Steve Hill officiating. Interment will follow at Anson Memorial Park. The family will greet friends before the service beginning at 2:30PM.

Born in Chesterfield, SC, on April 4, 1942, Addison was a son of the late Addison Moore Sr. and Irene Brock Moore. His family moved soon after to Morven and then to Wadesboro where Addison grew up. Even before graduating from high school, Addison, better known as “Junior” to most, was helping his dad in a newly founded paint business. Following his graduation, Junior took on more of a manager’s role while Addison Sr. concentrated on launching his new business, Anson Pest Control. The painting business, known as Addison Moore & Son, Inc., took off under Junior’s leadership as he often sent painting crews out to multiple states up and down the east coast.

In 1963, Junior married the love of his life, Libby Aycock. Between Libby, his Mom and Dad, and the painting business, Junior didn’t have a lot of time to waste but he always had time for his church and made daily prayers a regular part of his life. Junior also enjoyed picking on folks around him and many of you reading this have heard the crazy nicknames and nonsense he could come up with. Junior also had a soft spot for antique cars. He owned several but his pride and joy was his 1933 Ford. He has driven it in many of Wadesboro’s Christmas parades and used it in several weddings to deliver the bride from the church to the wedding reception in style!

Also surviving are his sisters and brother, Katherine M. Hicks (Denny) of Kings Mountain, Lynda M. Rutherford of Hudson, FL, and Ted Moore (Mary) of Wadesboro; and Junior’s much-loved four-legged companion, “Buddy”.  In addition to his parents, Junior was preceded in death by a sister, Vivian M. Wiggins.

The family suggests memorials be made in memory of Addison to North Wadesboro Baptist Church, PO Box 764, Wadesboro, NC 28170.

To order memorial trees or send flowers to the family in memory of Addison Moore, Jr., please visit our flower store.
Send a Sympathy Card