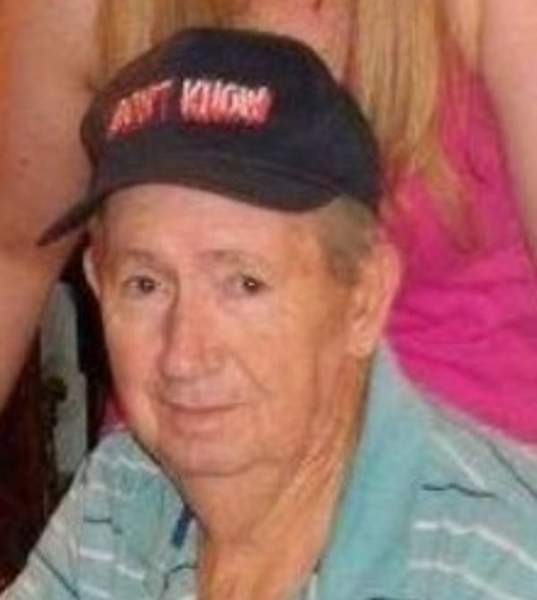 Funeral services will be 11:00 am Monday, March 14, 2022, in the Chapel of Leavitt Funeral Home with Rev. Tommy Tice officiating. Interment with military honors will follow in Anson Memorial Park

Archie was born July 16, 1944, in Richmond County, NC, and was the son of the late Archie Amos Jackson and the late Myrtle Mae Meacham Jackson. He was a graduate of Rohanen High School in Rockingham and was a veteran of the United States Air Force.

He had worked for Suburban Propane and Hightower Ice and Fuel. He later retired from Servco as store manager.

In addition to his parents, he was preceded in death by his daughter, Tracey Nicole Jackson.

Arche was very proud to have served his country in the Air Force and the family suggests any memorials be made to the Veteran's Service organization of the donor's choice.

To order memorial trees or send flowers to the family in memory of Archie Amos Jackson, Jr., please visit our flower store.