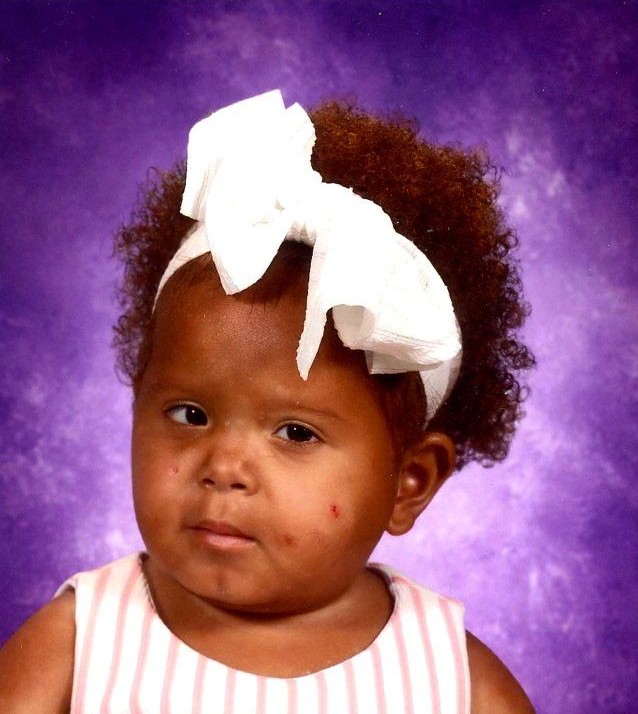 WADESBORO - Little Miss Arianna Bennett, 6, was welcomed into the arms of Jesus on Tuesday, January 11, 2022, while being cared for at Levine Children's Hospital in Charlotte.

Funeral services will be 3:00pm Tuesday, January 18, 2022, in the Chapel of Leavitt Funeral Home. Interment will follow in Anson Memorial Park.

Arianna was born July 31, 2015, in Stanly County, NC and was a daughter of Arthur Alexander Bennett, Jr. and Genell T. Liles. She was a first-grade student at Lilesville Elementary School.

Those left to cherish her memories are her parents, A.J. Bennett and Genell Liles; her brother, Ahmir Ju’Ell Bennett and a Baby Sister who is on the way; her grandparents, Doug and Joann Kreimer and Genell Liles all of Wadesboro and Edward Harrell of Polkton; her uncles, Isaiah Liles of Rockingham and Stephen Kelley of Wadesboro; her cousins, Aubree Mical, Corbin Kelley and Beckham Grubbs; a special aunt, Diane Kelley of Rockingham other family members and friends who were touched by her life.

Prior to be a student at Lilesville School, Arianna attended Anson Children’s Center in Polkon where she was loved by everyone. Although small in stature, she was larger than life and a handful to deal with most of the time. She was an independent little girl.

Early in her life, she had difficulty communicating and could not speak, however, when the gift of speech became a reality for her, she had no problems talking and communicating then.

Arianna’s life, although short, touched all she came in contact with, and she will be missed by all who loved her.

To order memorial trees or send flowers to the family in memory of Arianna Bennett, please visit our flower store.
Send a Sympathy Card