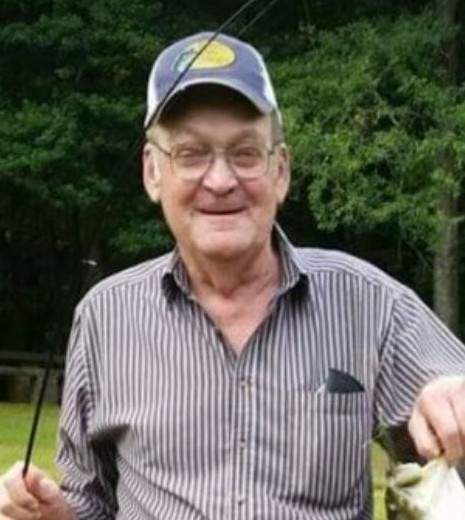 Funeral services will be at noon Saturday, July 30, 2022, in the Chapel of Leavitt Funeral Home. Interment will follow in Fall Branch Baptist Church Cemetery in Lilesville.

The family will greet friends one hour prior to the service at the funeral home.

Arthur was born October 11, 1942, in Anson County, NC, and was a son of the late William Lawrence Johnson and the late Cora Lee Parker Johnson. He was a self-employed carpenter and could do any kind of construction job necessary on a house.

He also enjoyed hunting and fishing and attended Fall Branch Baptist Church before his health declined.

In addition to his parents, he was preceded in death by his wife, Betty Vaughn Johnson; his step-daughter, Sonia Bailey, and his brothers and sisters, Buddy Johnson, Brady Johnson, Grady Johnson, Limon Johnson, Shorty Johnson, Mildred Maree, Rachel Eddins, and Glennie Kelly.

To order memorial trees or send flowers to the family in memory of Arthur Harold Johnson, please visit our flower store.