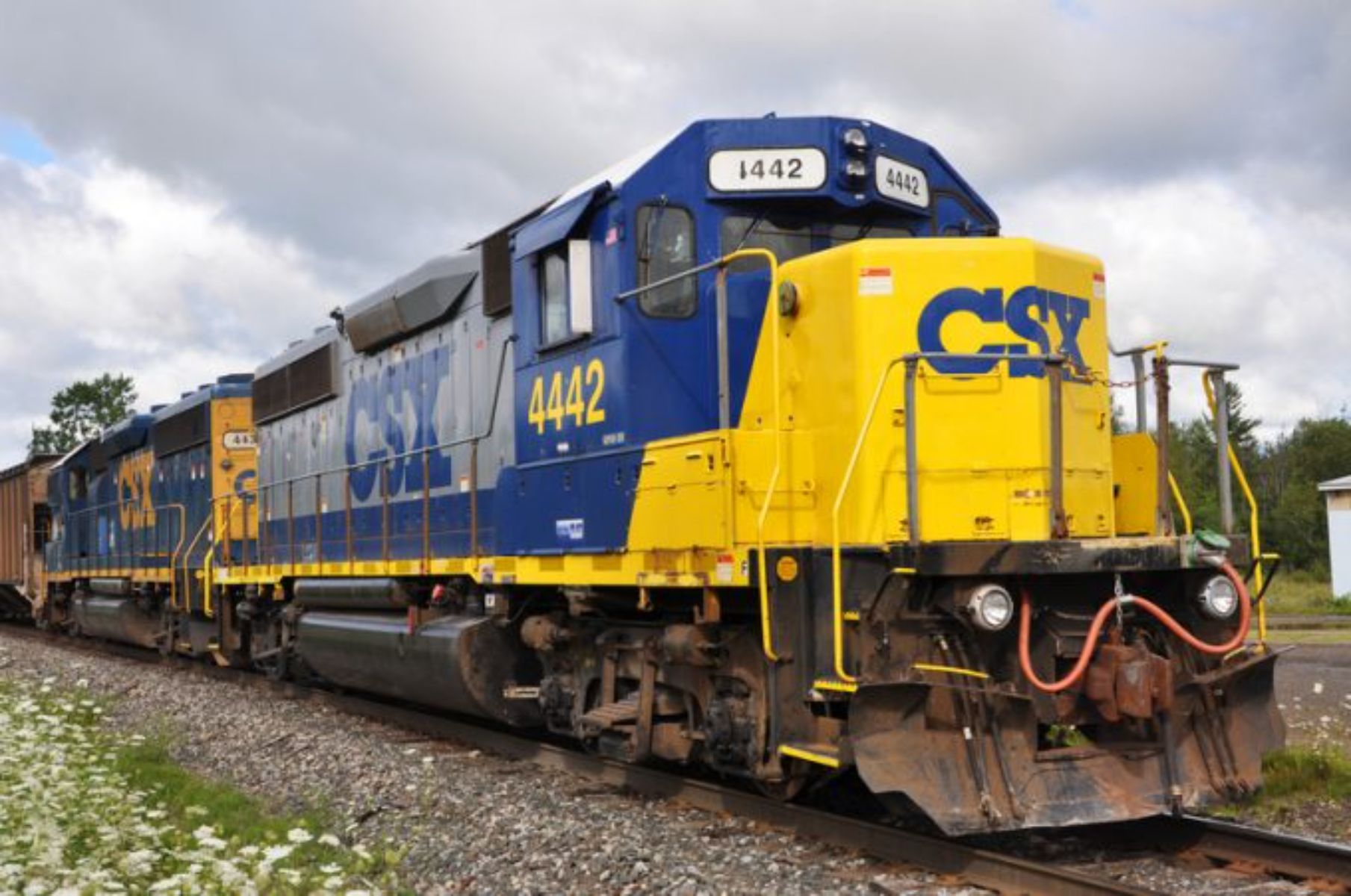 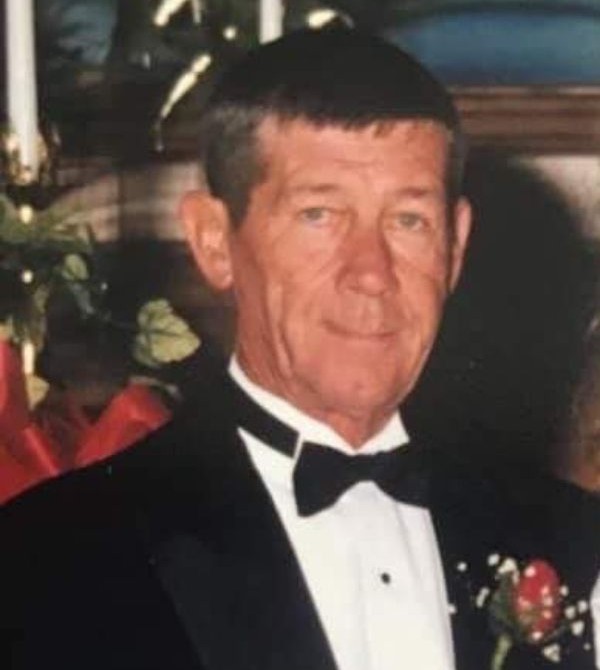 The Church of God of Prophecy

ROCKINGHAM – On Wednesday, June 8, 2022, Mr. Ben Thomas “Tommy” Moss, 80, passed away peacefully at his home with his family at his bedside.

Services will be 3:00 PM, Sunday, June 12, 2022, by the graveside in Eastside Cemetery with military honors.

The family will greet friends Saturday, June 11, 2022, from 6:00 pm until 8:00 pm at the Family Life Center at The Church of God of Prophecy, 139 Flowers St., Rockingham, and other times at the home on Park Avenue in Rockingham.

Tommy was born August 26, 1941, in Richmond County, NC, and was a son of the late Thomas Kenan Moss and the late Pauline Pence Moss Lee. He was a 1960 graduate of Rockingham High School and was a veteran of the United States Navy, having served during the Vietnam War.

He was first employed with Par Gas in Rockingham and later had a long and successful career with the CSX Railroad in Hamlet, retiring as conductor with 36 years of service. He and his wife owned and operated Tommy’s Grocery in Rockingham.

A devoted husband, father, and grandfather, he leaves to cherish his memory, his wife of 57 years, Verlen Shepard Moss; his children, Kim Moss, Beverly McFayden and husband, Doug and Ben Moss and wife Amber all of Rockingham; his grandchildren, Cassie McFayden and fiancé’, Logan Pearson of Trinity, Evan McFayden, Maggie Moss and Sam Moss all of Rockingham; his brother, Charles Moss, and wife, Jan of Randleman; his brother-in-law, Allie Shepard of Deltona, FL; his sister-in-law, Jean Gibson, and husband, Todd of Rockingham and his nieces and nephews and their families.

In addition to his parents, he was preceded in death by his brother, Wayne Moss and his step-brother, Dennis Wayne Lee.

A very special and heartfelt thanks to Tommy and Verlen’s oldest daughter, Kim for all the love and care she gave to him and also to their other caregivers, Ruby, Linda, and Treva for all they have done.

To order memorial trees or send flowers to the family in memory of Ben Thomas "Tommy" Moss, please visit our flower store.
Send a Sympathy Card

The Church of God of Prophecy

In the family life center, located behind the church.