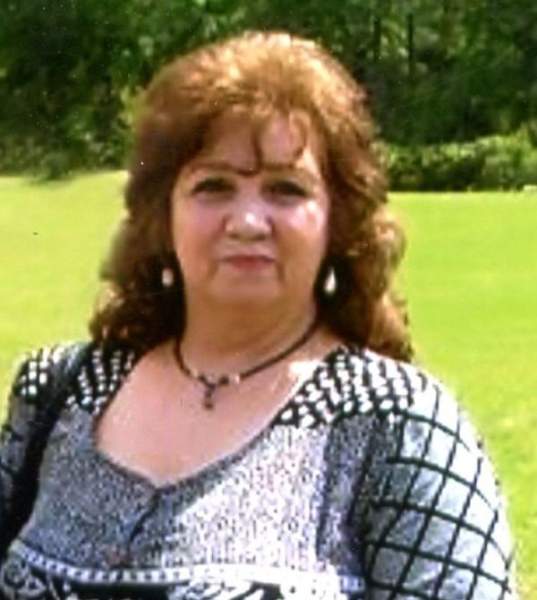 
Funeral services will be 11:00 am Saturday, September 25, 2021, at King’s Vineyard Worship Center in Wadesboro with Pastor Steve Goodwin officiating. Interment will follow in Anson Memorial Park.

The family will greet friends one hour prior to the service at the church on Saturday.

Betty Jean was born July 8, 1943, in Marion, SC and was a daughter of the late Jerry Miles Eddins and the late Lena Bell Arnette Eddins. She worked for several years in textiles and also as a sales associate at department stores.

In addition to her parents, she was preceded in death by her brothers, James Eddins and Bobby Eddins.

To order memorial trees or send flowers to the family in memory of Betty Jean Eddins Gibson, please visit our flower store.