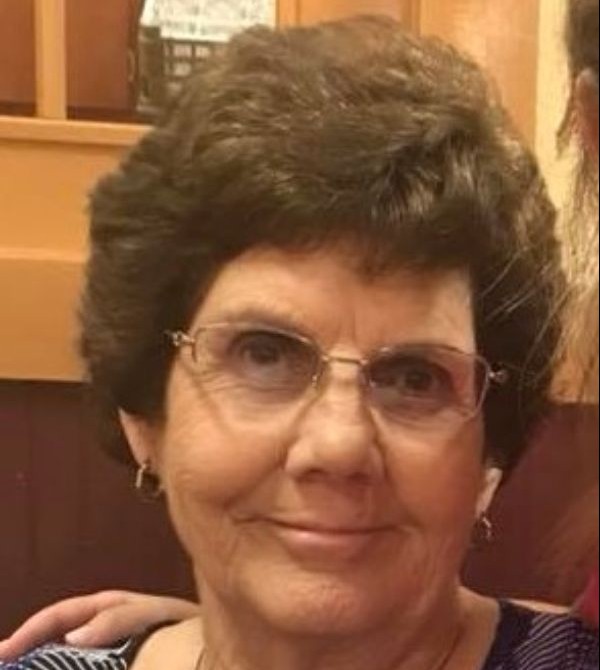 
Funeral services will be 3:00pm Wednesday, December 15, 2021, in the Chapel of Leavitt Funeral Home with Rev. Jeff Glenn officiating. Interment will follow in Bethlehem Cemetery in Ansonville.

The family will greet friends one hour prior to the service at the funeral home on Wednesday.

Betty was born January 14, 1943, in Anson County, NC and was a daughter of the late Monroe Talmadge Simpson and the late Virginia Ponds Simpson.

She embodied a very strong work ethic, always working two jobs to ensure the bet for her family. In the 1950’s, she worked in the gift shop at Gaddy’s Goose Pond in Ansonville as a teenager and in 1969, started a career in textiles, having been employed in the same building in Ansonville the entire time, seeing manufacturing companies come and go. At the time of her passing, she was employed with Premier Fibers, having worked just weeks before her health began to decline.

Betty was also well-known for being a dedicated waitress, having worked at Joel’s Seafood in Norwood and The Lighthouse Restaurant in Ansonville. She was also a member of the red hat club in Ansonville.

She was a life-long member of Ansonville Baptist Church, and she dearly loved her church family.

In addition to her parents, she was preceded in death by her husband, Zebulon Vance Pate, Jr. and her sister, Ruby Moore.

Betty was a loving and devoted mother, grandmother, sister and friend. She was quick to keep Amanda on her toes when it came to the granddaughters, often telling her what needed to be done for the girls and most recently what to get them for Christmas. She loved her girls!

To order memorial trees or send flowers to the family in memory of Betty Simpson Pate, please visit our flower store.