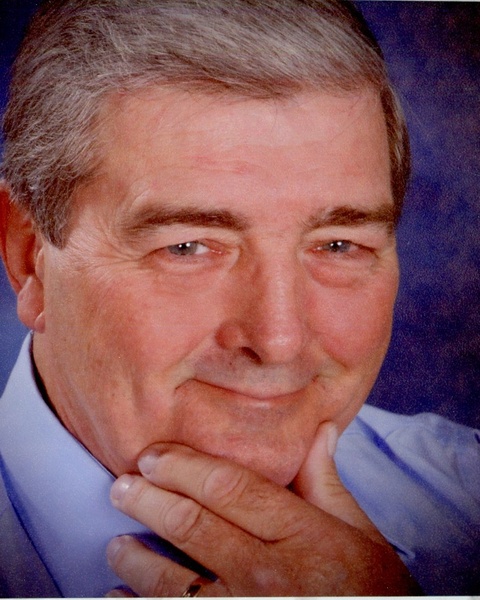 Funeral services will be 3:00 PM Wednesday, September 21, 2022 in the Chapel of Leavitt Funeral Home. Interment will follow in Bethel Cemetery.

The family will greet friends one hour prior to the service on Wednesday and other times at the home.

Bob was born July 2, 1950, in Richmond County, NC and was a son of the late Ralph Meggs Napier and the late Myrtle Lee Moore Napier. He was a graduate of Hamlet High School and was a veteran of the United States Air Force.

He was with the North Carolina Department of Corrections for more than 25 years. He was first employed as a correctional officer with Anson Correctional and later was the assistant plant manager for Brown Creek Correctional Enterprise, where they manufactured lockers for the department of corrections.

Bob was a member of Bethel United Methodist Church.

In addition to his parents, he was preceded in death by his daughter, Pamela Joy Napier and his sister, Nancy Snead.

To order memorial trees or send flowers to the family in memory of Bobby Richard Napier, please visit our flower store.