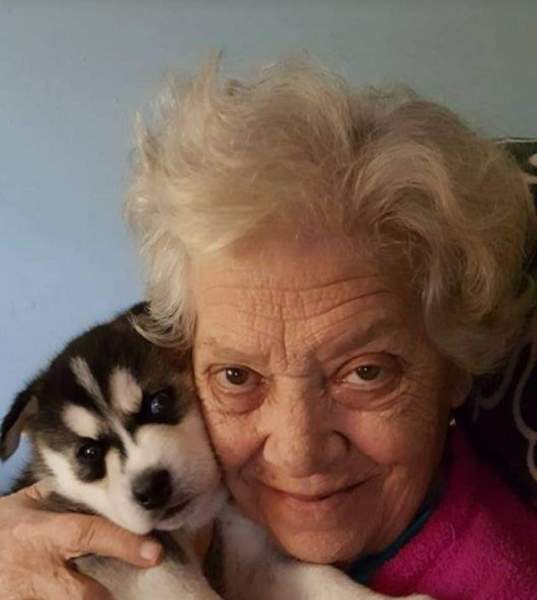 
Carole was born November 19, 1938, in Anson County, NC a daughter of the late Grady Eugene Williams and the late Mary Jane Talent Williams.

She was a graduate of Wadesboro High School and had previously owned and operated convenience stores.

Surviving are her children, Bill Drye, Melissa Drye and Melinda Kelley (Gene) all of Wadesboro; her grandchildren, Alicia Gibson, Audrey Kelley, Megan Vasquez, who was her caregiver, Shannon Sac and William Kelley; her great-grandchildren, Gabriella, Emilio, Edwin, Saray, Brandon, Nallana, Lexi and Perla and her sisters and brother, Janet Hathcock of Marshville, Millie Roberson of Cheraw, SC and Roger Williams of Concord.

In addition to her parents, she was preceded in death by a sister, Jean Zell.

A memorial service will be at a later date.

To order memorial trees or send flowers to the family in memory of Carole Williams Helms, please visit our flower store.