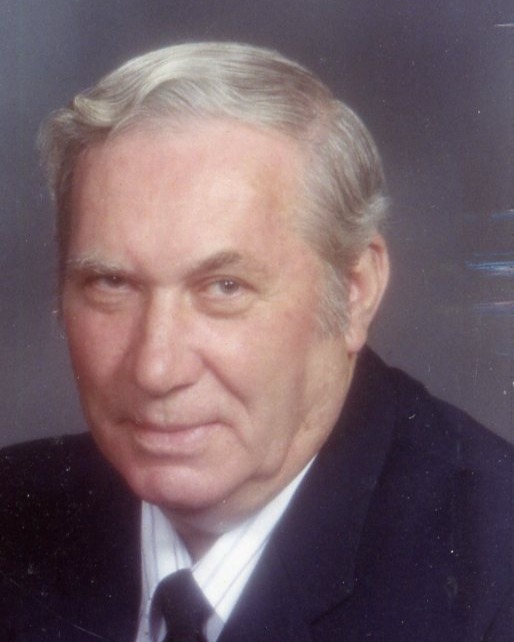 There will be a memorial service at 11:00 AM Saturday, January 14, 2023 in the Chapel of Leavitt Funeral Home with Rev. J.D. Moffett officiating.

The family will have a private interment later at Poplar Hill United Methodist Church Cemetery.

Charles was born November 4, 1937, in Anson County, NC, and was a son of the late Paul Erie High and the late Mary Ila Horne High. He was a graduate of Polkton High School and was a long-time member of Poplar Hill United Methodist Church.

He first went to work with the Swenson company, which is now Frito Lay and he worked with a lady who would one day become his mother-in-law. She introduced him to her daughter; Frances Hurley and they fell in love and were married for 62 years at the time of her death in 2020.

Charles later retired from Cuddy farms, working in the field office with 20 years of service and following his retirement, he worked as a security officer with API Security in Wadesboro.

He grew up on a farm, and in his heart and mind, he was always a farmer. He loved farming, playing in the dirt, and watching things grow.

In addition to his wife, he was preceded in death by his daughter, Beverly Jean High and his sister, Shirley High Smith.

Charles will be remembered for his quiet and humble spirit and for loving his children, grandchildren, and great-grandchildren.

To order memorial trees or send flowers to the family in memory of Charles Boyce High, please visit our flower store.