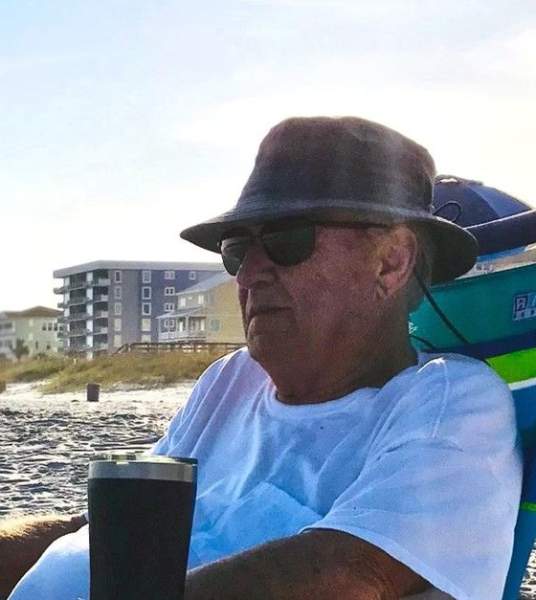 WADESBORO – On Saturday, June 4, 2022, Mr. Charlie Columbus “Chip” Pigg, III, 76, passed away peacefully at Novant Presbyterian Hospital in Charlotte with his wife, children and grandson at his bedside.

There will be a memorial service at 11:00AM Saturday, June 11, 2022 at Calvary Episcopal Church with Rev. Tim Hushion officiating.  Inurnment will be private in the church columbarium.

The family will greet friends following the service at a reception in the parish hall at the church and other times at their home.

Chip was born June 3, 1946, in Anson County, NC and was a son of the late Charlie Columbus Pigg, Jr. and the late Myrtle Sanders Pigg. He was a 1964 graduate of Wadesboro High School. He was also a graduate of Wingate College and attended Western Carolina University, prior to serving in the United States Army.

He worked as a Senior Medicare Auditor with both Blue Cross and Blue Shield of North Carolina and Cahaba Safeguard Administrators, a division of Blue Cross Blue Shield of Alabama. He was a member of Calvary Episcopal Church in Wadesboro, where he had served on the vestry.

Chip had a great appreciation for antiques and North Carolina Folk Art. He especially loved time shared with his family and friends. He enjoyed spending time at the family beach home at Ocean Drive, shagging, gardening and working in his yard.

A loving and devoted husband, father, grandfather and brother, he leaves behind his wife of 37 years, Anne Murray Pigg; his children, Alicia Huntley and husband, David of Wadesboro and John Arthur Quick and wife, Wendy of Charlotte; his grandson, Neal Huntley and wife, Amber of Wingate; his great-grandchildren, Graham and Caroline; his sisters and brother, Sharon Helms of Wadesboro, Debbie Norman and husband, Dean of Lewisville and Johnny Pigg and wife, Cynthia of Surfside Beach and his nieces and nephews and their families.

To order memorial trees or send flowers to the family in memory of Charlie Columbus "Chip" Pigg, III, please visit our flower store.