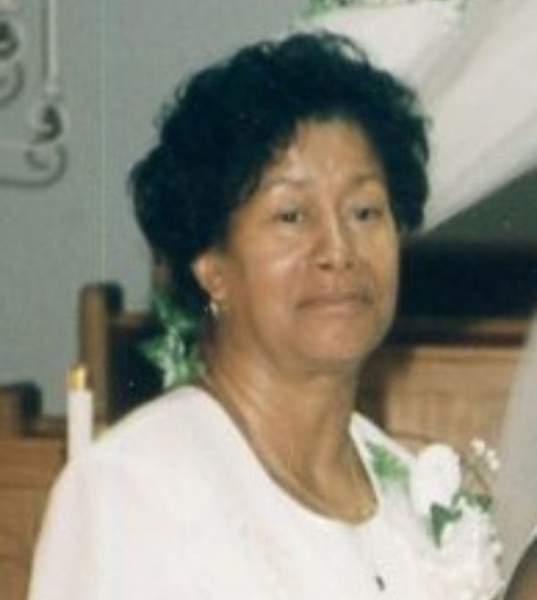 We are confident, I say, and willing rather to be absent from the body, and to be present with the Lord. II Corinthians 5:8

On Tuesday, March 22, 2022, Our mother, Christine Cox King answered her call from labor to reward.  She was born April 2, 1940 in Anson County, NC and was a daughter of the late Joe Cox and the late Allie Huntley Cox. She was educated in the Anson County School System and received a degree from Anson County Beauty School and a degree in Certified Nursing Assistant from Anson Community College.

Christine was employed for 35 years with Wadesboro Nursing Home and following her retirement, she worked as a private duty caregiver until her health declined.

Christine was married to Randolph King on August 26, 1967, in New York and to their union, two children were born, Jennifer and Joie.

Those left to cherish her memory are her daughter, Jennifer Tillman (Tony) Tillman and her son, Joie King both of Wadesboro; her grandchildren, Nakia King and Montrell Tillman both of Wadesboro and Jada King of Charlotte; her great-granddaughter, Kiyah Liles of Wadesboro; her sister, Gladys Bennett (Rev. Vernon) of Lilesville; her sister-in-law, Louise Kennsley of Greenville; and a host of nieces and nephews, cousins and friends.

In addition to her husband, she was preceded in death by her sisters and brothers, Odessa Cox, Johnsie Garris, Mary Nunn, Charles Cox, Nathaniel Cox and Lee Weldon and her nieces, Peggy Melton and Rochelle Nunn Streater.

Christine’s family is most grateful to the staff of Anson Health and Rehab for the excellent degree of care they gave her for the time she was a resident there.

Funeral services will be 12:00 pm Friday, April 1, 2022, in the Chapel of Leavitt Funeral Home. Interment will follow in Westview Memorial Park.

The family is gathering at the home of her daughter on McRae Avenue in Wadesboro.

To order memorial trees or send flowers to the family in memory of Christine Cox King, please visit our flower store.