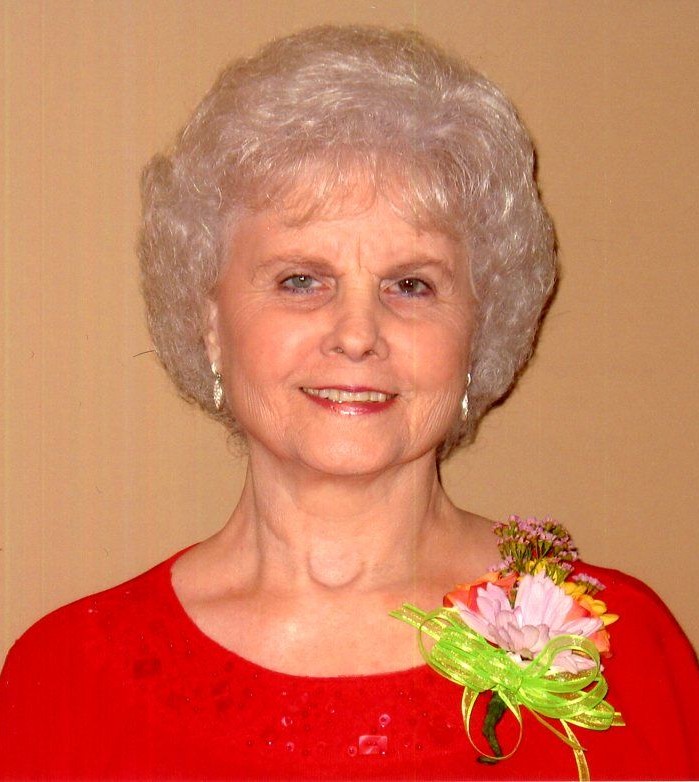 Funeral services will be 3:00 pm Sunday, February 13, 2022, in the Chapel of Leavitt Funeral Home. Interment will follow in Anson Memorial Park.

The family will greet friends one hour prior to the service at the funeral home on Sunday.

Christine was born March 18, 1930, in Anson County, NC, and was a daughter of the late William Braxton Tarlton and the late Irene Jarman Tarlton. She was a graduate of Wadesboro High School class of 1948.

She worked for a number of years at West Knitting Mills and as a bookkeeper at A & R Auto Parts and  C & M Auto in Wadesboro.

Christine was a member of First Baptist Church, Wadesboro.

In addition to her parents, she was preceded in death by her husband of 49 years, Charles Dwight Thomas, and her brother and sister, Grover Tarlton and Alice Belk.

In lieu of flowers, memorials may be made to First Baptist Church, Sound System Fund, P.O. Box 423, Wadesboro, NC 28170.

To order memorial trees or send flowers to the family in memory of Christine Tarlton Thomas , please visit our flower store.
Send a Sympathy Card