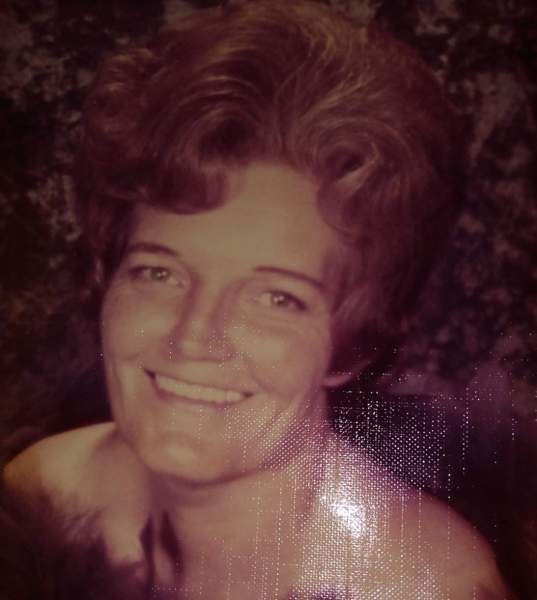 Services will be 11:00 AM Friday, August 12, 2022 by the graveside in Brown Creek Baptist Church Cemetery with Rev. Johnny Williams officiating. The family will greet friends following the service.

Family and friends may visit the funeral home on Thursday from 3:00 PM until 5:00 PM to pay their respects and sign the register, however, the family will not be in attendance for a visitation.

Weasie was born August 12, 1934, in Anson County, NC, and was a daughter of the late Walter Bunn Phillips and the late Sally Ann Gilmore Phillips. She was retired from Coffing Hoists (formerly Duff Norton and currently, Columbus McKinnon). She was a member of Brown Creek Baptist Church and she dearly loved her church family.

Those left to cherish her memory are her special friend and companion, Ebbie Poplin of Wadesboro; her children, Kathy Mims (Frank), Gary Vaughn, and Mark Vaughn all of Wadesboro; her grandchildren, Travis Elrod (Rachel) of Aberdeen, Brianna Vaughn of Midland, Franklin Mims, Jr. (Jessica) of Ellerbe and Jeremy Mims (Kristi) of Lilesville; her great-grandchildren, Luna Elrod, James Mims, Halee Mims, Lilly Mims, and Natalie Mims; her sister, Margie Sharpe of Statesville and her nieces and nephews and their families.

Weasie enjoyed time shared with her family and friends. She looked forward to going to dances and meeting her family and friends at Bojangle's in Wadesboro for fellowship. She participated in mission trips with Habitat for Humanity, having been to Alaska and New Orleans to help build houses.

She was a hard worker and did her best to raise her four children as a single parent. She was an excellent provider for her family.

The arrangements are in care of Leavitt Funeral Home and online condolence may be made at www.leavittfh.com

To order memorial trees or send flowers to the family in memory of Corline "Weasie" Phillips James, please visit our flower store.

The family will not be in attendance.