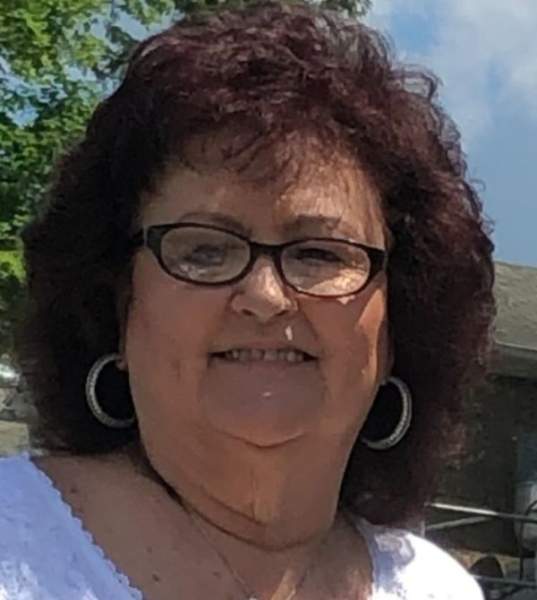 We are sharing the obituary for Mrs. Kifer as a courtesy to her family as she was a former resident of Wadesboro, having been a resident for 12 years. We offer our condolences to Ray and Lorraine Kifer and their family during this time.

Dolores Kifer, 76, of Liberty Township, passed away peacefully on Monday, April 25, 2022, with her family by her side.  Dolores was born September 27, 1945 in Pittsburgh, PA , the  daughter of James and Martha Ryan. She spent her life taking care of her family. Dolores was a member of Harvest Ministries in Wadesboro, NC.

She loved cooking and was a fantastic baker, her specialty was wedding cakes. She will also be remembered as a loving wife, mother and grandmother.

Along with her parents Dolores is preceded in death by her husband, James Kifer, who she married March 20, 1965 and passed away March 23, 2019; a grandson, Cade Bednar; sisters, Iona Rebic, Francis Best, Shirley Smith, and Kathleen Nelson; and brothers, Jimmy and Melvin Ryan.

The family will receive relatives and friends on Friday, April 29th from 2-6 PM at Blackstone Funeral Home in Girard followed by a time of reflection at 6:00 PM and also on Saturday from 12-1 PM. A funeral service will be held on Saturday April 30th at 1:00 PM with Pastor Randy Bartlett of Liberty Church of God Prophecy, Pastor Tim Adams of Harvest Ministries in Wadesboro, NC, and Pastor Scott Kifer of HouseofHope.

To order memorial trees or send flowers to the family in memory of Dolores Kifer, please visit our flower store.