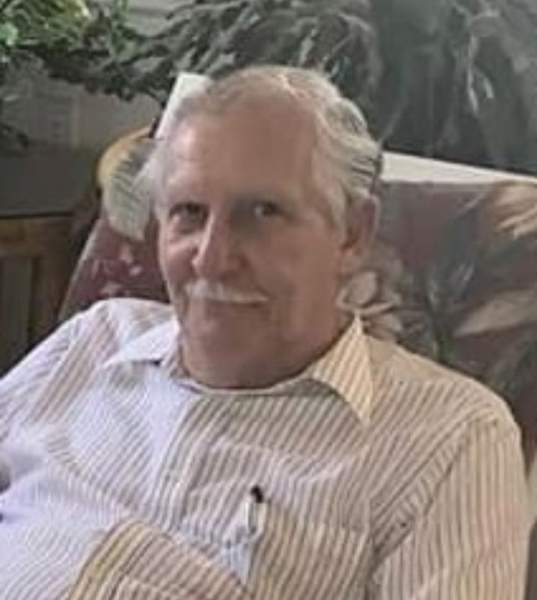 LILESVILLE – On Saturday, August 28, 2021, Mr. Donald Lawson Thompson, 77, went to be with his Lord and Savior while a patient at Atrium Health in Monroe.


Funeral service will be 7:00pm Thursday, September 2, 2021, in the Chapel of Leavitt Funeral Home with Rev. Jimmy Knotts officiating.

The family will greet friends one hour prior to the service at the funeral home.

Burial will be later in the Hunter Cemetery in Hunter, AR where his family is all laid to rest.

Don was born May 21, 1944, in Hunter, AR and was a son of the late Thomas Ray Thompson and the late Mamie Lawson Thompson. He was the owner and operator of Don’s Hairstyling in Lilesville for more than 40 years.

He was a charter member of Victory Baptist Church in Lilesville where he was active in the church’s ministries.

In addition to his parents, he was preceded in death by his companion, Betty Beaver and his sisters and brothers, Glendale Thompson, Lethy Grantham, Mary Frances McIver, Rayford Thompson, Ralph Thompson, Idhalia Rodriguez, Geraldine Sitzes and Judy Herning

To order memorial trees or send flowers to the family in memory of Donald Lawson Thompson, please visit our flower store.