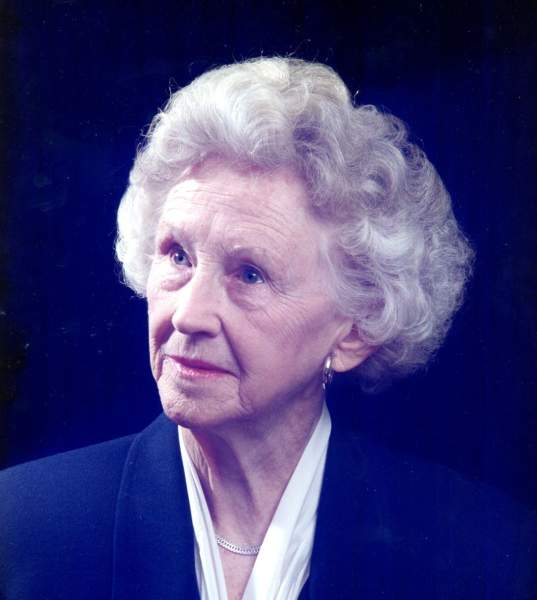 A service to celebrate her life will be held at 2:00PM Wednesday, September 15th, at Leavitt Funeral Home with Rev. Sybil Perrell officiating. Interment will follow in Anson Memorial Park. The family will greet friends at the funeral home one hour prior to the service.

Born May 30, 1915, in Norcross, GA, Dot was a daughter of the late James C. and Pauline Walker Blalock. She graduated high school in Kentucky and later met and married John Roy Curtis. Mr. Curtis was employed with a drug company in Charlotte but wanted to go into business for himself and was looking for possible opportunities. One afternoon, he and Dot were out riding when they came through the town of Lilesville and Mr. Curtis felt he had found his ideal location. Shortly after, he and Dot opened Curtis Drug Sundries in downtown Lilesville. The business was on the ground floor and Dot and her family lived above the business on the second floor. Years, later, with the proliferation of chain drug stores, their business in Lilesville began to decline. Eventually, the store closed and Dot went to work at Lillian’s Dress Shop in Wadesboro where she worked a number of years before finally retiring to care for her husband who passed away in 1989.

Dot was a longtime member of Lilesville United Methodist Church. She was active teaching Sunday school and enjoyed participating in many of the church’s activities until her health began to fail.

To order memorial trees or send flowers to the family in memory of Dorothy Blalock Curtis, please visit our flower store.