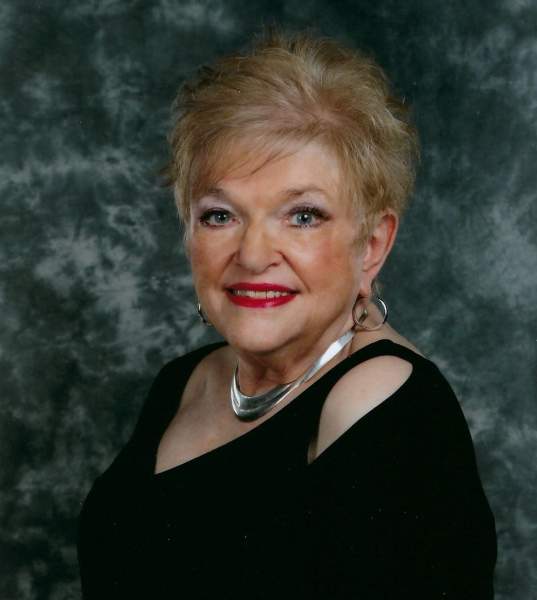 Funeral services will be 11:00 AM, Saturday, August 27, 2022 in the Chapel of Leavitt Funeral Home in Wadesboro. Interment will follow in Anson Memorial Park.

The family will greet friends from 10:00 AM until 11:00 AM Saturday at the funeral home, prior to the service.

Nancy was born October 2, 1945 in Anson County, NC and was a daughter of the late James Pruett Morgan and the late Frances “Juanita” Cornwell Morgan. She grew up in the Gum Springs Community of Lilesville, attending Gum Springs Baptist Church, where many life-long friendships were made. She had also been a member of the United Methodist Church in Huntington, WV, Thomasville, NC, and Winnipeg, MB.

She was a 1962 honors graduate from Anson High School. She furthered her education at the University of North Carolina at Greensboro, receiving a bachelor’s degree in 1972, a master’s degree of Education in 1976 and finally earning a Doctor of Philosophy (Ph. D) in 1983, and completed post-graduate work at Harvard University.

Dr. Kingsbury Smyrski assumed a position as an associate professor with the University of Manitoba in 1983. She went on to serve as chairwoman and professor with Texas Women’s University and Georgia Southern University. She was later the Dean of Applied Sciences and Technology at Ball State University from 2002 until 2007. She retired from her academic career in 2007.

During her career, she was co-author of “Sourcebook of Family Theory and Methods” in 1993. She is a former member of the Family Resource Center and remains updated in her field through her affiliations with the American Association of Family and Consumer Sciences, the Junior League, the Groves Conference on Families, and the National Council on Family Relations. She has also been featured in Who's Who in America, Who's Who in American Education, and Who's Who in the South and Southwest. In 2016, Dr. Kingsbury Smyrski was included in Marquis Who’s Who.

Of all her accomplishments, however, her greatest was that of being a devoted wife, mother and grandmother.

In lieu of flowers, memorials may be made to the Anson County Arts Council and Ansonia Theatre, 110 S Rutherford St, Wadesboro, NC 28170.

To order memorial trees or send flowers to the family in memory of Dr. Nancy Morgan Smyrski, please visit our flower store.