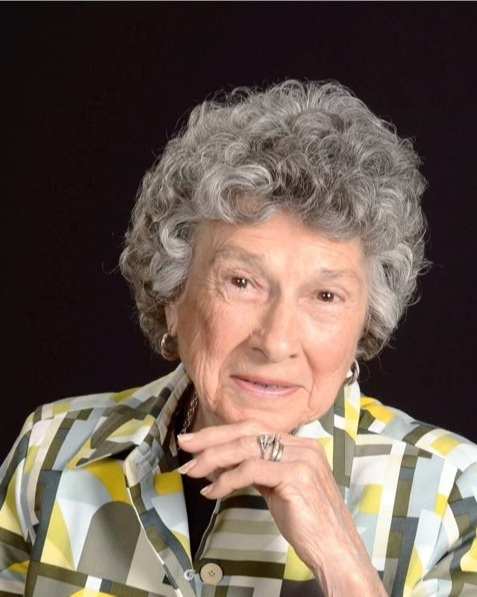 WADESBORO – On Monday, September 19, 2022, Mrs. Edith Davis Hildreth, 87, passed away peacefully of natural causes and went to be with her Lord and Savior while a patient at Novant Health Medical Center in Mint Hill.

Funeral services will be 3:00 PM Sunday, September 25, 2022, at Red Hill Baptist Church with Rev. Rodney Clements officiating. Interment will be carried out privately in the church cemetery.

The family will greet friends following the service in the fellowship hall at the church.

Edith was born August 3, 1935, in Anson County, NC and was a daughter of the late Sandy Davis and the late Allie Virginia Pope Davis. She was a graduate of Ansonville High School.

In addition to her parents, she was preceded in death by her first husband, Charles Louis Hildreth; her infant daughter, Mary Lou Hildreth, and her brothers, William Davis, Glenn Davis and Roy Lee Davis.

Edith had a love of flowers of all kinds and was an avid gardener. Floral donations are appreciated but in lieu of flowers, memorials may also be made to Red Hill Baptist Church, P.O. Box 207, Ansonville, NC 28007.

To order memorial trees or send flowers to the family in memory of Edith Davis Hildreth, please visit our flower store.
Send a Sympathy Card

Visitation following the service in the fellowship hall.

This will be private.