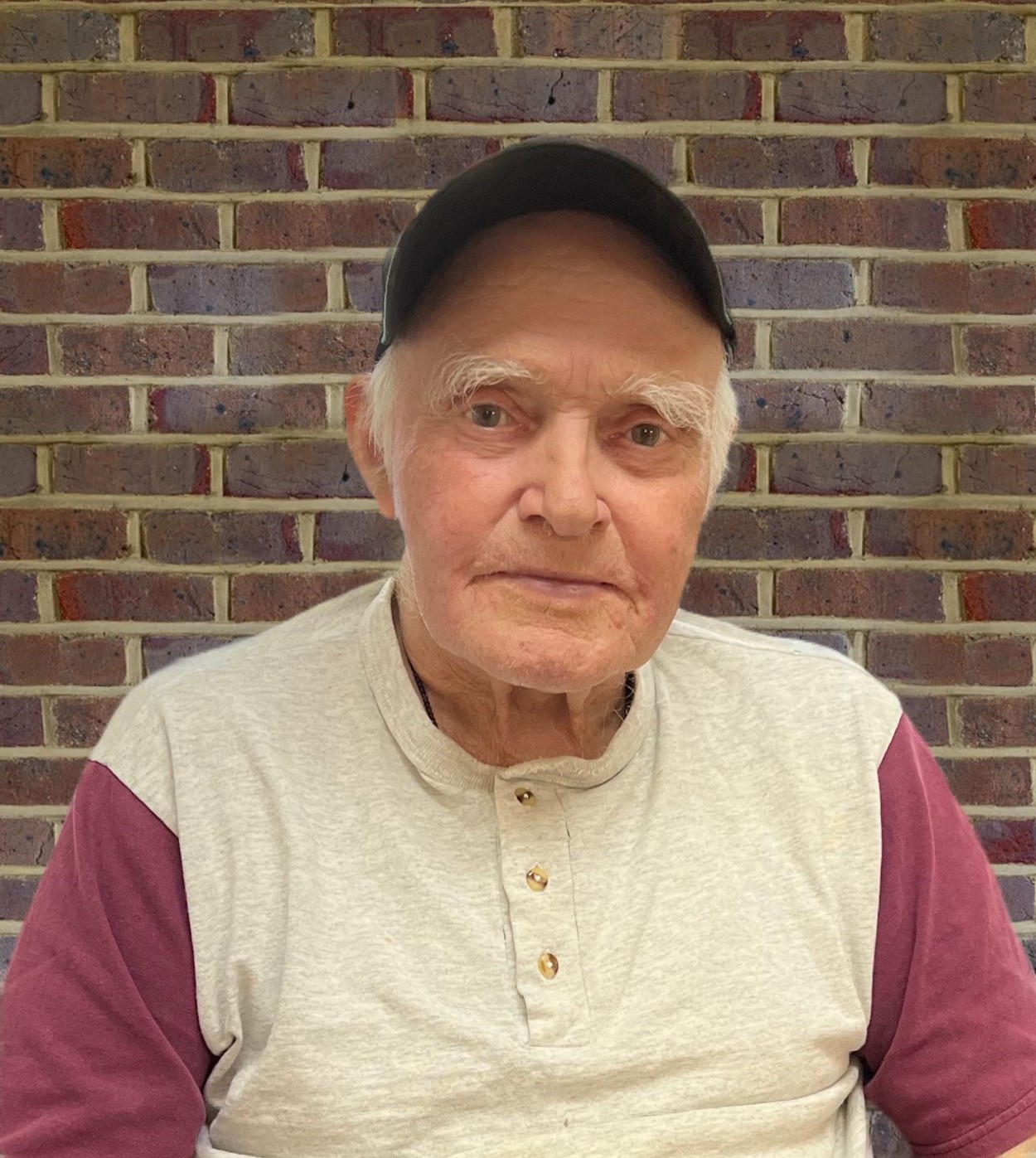 Funeral services will be 2:00 PM, Tuesday, August 30, 2022, in the Chapel of Leavitt Funeral Home with Rev. Jimmy Knotts officiating. Interment with military honors will follow in Anson Memorial Park.

The family will greet friends one hour prior to the service on Tuesday at the funeral home.

Ed was born September 18, 1940, in Bertie County, NC and was a son of the late James Lassiter and the late Pattie Mary Cox Lassiter. He was a graduate of Roanoke Rapids High School and was a veteran of the United States Army.

He worked as a machinist and retired from Michelin Aircraft Tire in Norwood.

Those left to cherish his memory are his children, Gwen Foard (Mitch) of Marshville and Don Lassiter of Wadesboro; his grandchildren, Brittany Barbee (Andrew) of Oakboro, Dustin Lassiter (Skylar Grooms) of Wadesboro and LeAnn Smith (Jake) of Wingate; great-grandchildren, Kaleigh Barbee, Dalton Barbee, Ava Barbee and Granger Smith; his half-sister and half-brother, Linda Williams of Henrico and Earl Lassiter of Virginia.

In addition to his parents, he was preceded in death by his sisters and brothers, Evelyn Moseley, Johnny Lassiter, James Lassiter, Hilda Spence and Pattie Johnson.

Ed will be remembered for being a loving and devoted father and grandfather. He was very involved in the lives of his grandchildren, who he loved very much, and he looked forward to Sunday trips to Sonic with his grandson.

He was active with Little League Baseball in Anson County, having coached the Wansona team who won the local championship. Several of his players made Anson County All Star team and he served them as coach, as well.

Following his retirement, he enjoyed woodworking, making and refinishing furniture and sharing his handywork with his family and friends. He especially liked working with cedar.

In lieu of flowers, memorials may be made to the veteran’s organization of the donor’s choice.

To order memorial trees or send flowers to the family in memory of Edmond Donald Lassiter, please visit our flower store.
Send a Sympathy Card