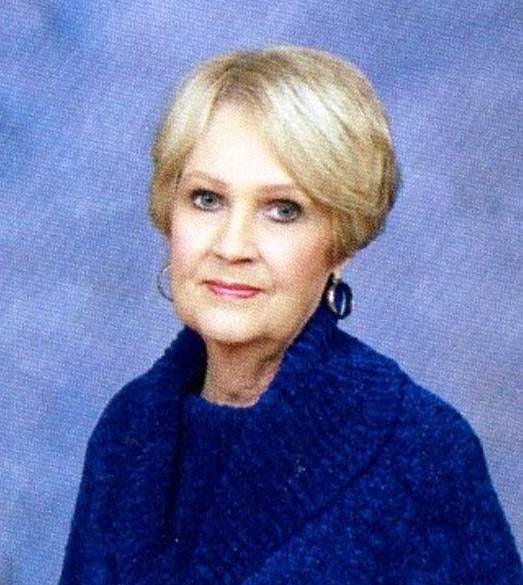 Services will be 10:00 AM Tuesday, August 2, 2022, by the graveside in Eastview Cemetery with Dr. Harry Workman officiating.

Edna was born October 27, 1939, in Anson County, NC, and was a daughter of the late Earl Allen Edwards and the Charlie Bell Mills Edwards. She was a graduate of Wadesboro High School and had worked with Anson County Schools as a substitute teacher.

She was a member of First Baptist Church, Wadesboro where she had been a member of the choir and the Special Interest Sunday School Class.

In addition to her parents, she was preceded in death by her husband, Clyde Vance Ponds, and her sister, Margaret Legrand.

To order memorial trees or send flowers to the family in memory of Edna Edwards Ponds, please visit our flower store.