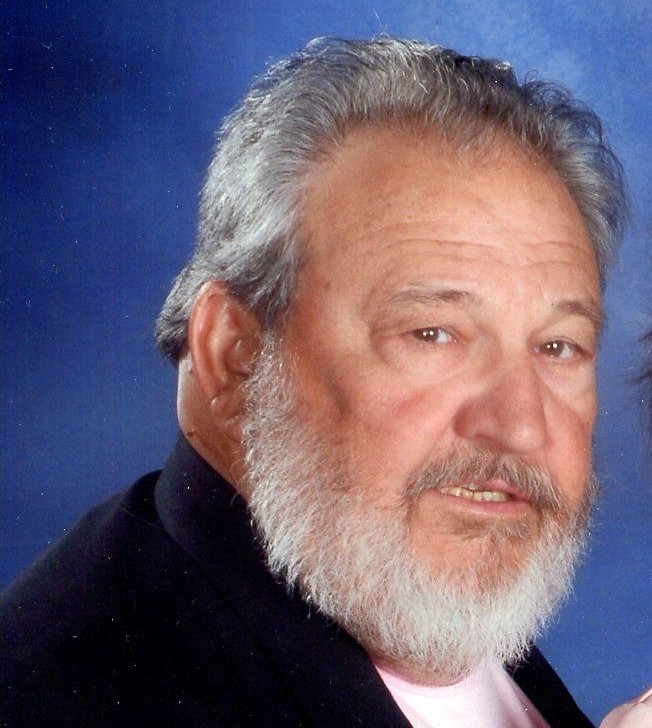 MCFARLAN – On Tuesday, December 28, 2021, Mr. Edward Lewis Livingston, 75, went home to be with his Lord and Savior while a patient at Atrium Health Union in Monroe.

The family will greet friends one hour prior to the service at the church on Saturday and other times at the home in McFarlan.

Edd was born May 14, 1946 in Anson County, NC and was a son of the late Robert Lee Livingston and the late Margaret Janie Lewis Livingston Moore. He was retired from CSX Railroad in Hamlet.

In addition to his parents, he was preceded in death by his wife, Carolyn Teal Livingston, his son, Little Edd Livingston; and his sister and brother, Robbie Jean Livingston and Jimmy Livingston.

In lieu of flowers, memorials may be made to Amazing Grace Ministries, 211 Highway 52 South, Cheraw, SC 29520.

To order memorial trees or send flowers to the family in memory of Edward Lewis Livingston, please visit our flower store.