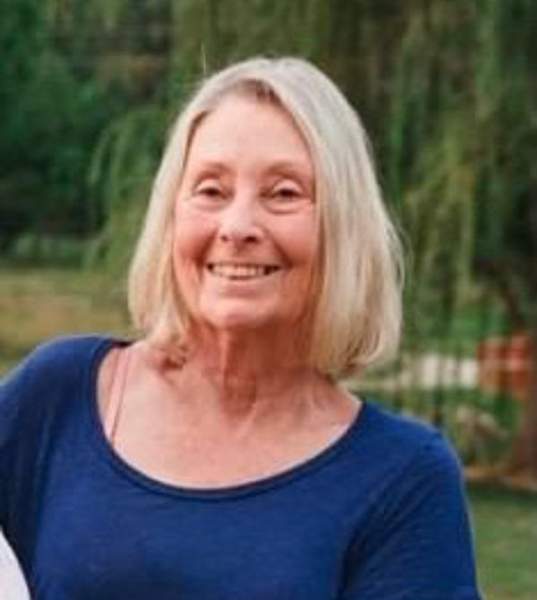 Due to a resurgence of Covid-19, Libby’s family has decided it would be safest to temporarily delay her service. They do plan to hold a public memorial service in the future, and will announce the date and time as appropriate.

Born August 10, 1948 in Marion, SC, Libby was a daughter of the late Chuck and Margaret Stewart Bane. As a Department of Transportation employee, Libby’s father was transferred quite a bit while she was growing up. She liked to tell that she attended 12 different schools until graduating from Anson High School in 1966.

Until her retirement, Libby was probably best known as the long-time clerk for the Town of Polkton. If you needed help or directions on how to get something done inside the Polkton city limits, Libby was your BEST source of information! She enjoyed her job but found out later that she enjoyed retirement more. She loved reading, cats, and British murder mysteries…not necessarily in that order. More recently, Libby’s absolute favorite role in life was being “Nans” to the “most precious granddaughter in the world.”

In addition to her parents, Libby was preceded in death by her daughter, Amy Fisher in 2008.

To order memorial trees or send flowers to the family in memory of Elizabeth "Libby" Cameron, please visit our flower store.