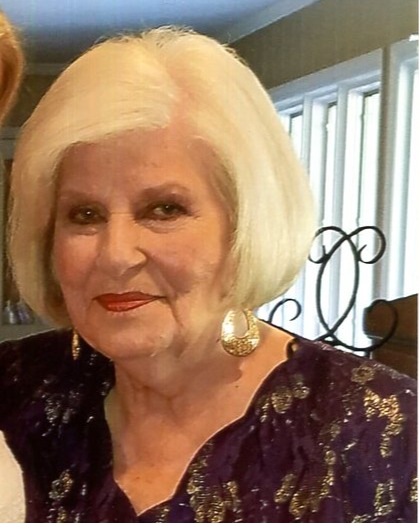 STATESVILLE -  Mrs. Elsie Moore Gills, 90, of Statesville and formerly of Wadesboro and Laurinburg died at home on Sunday, November 6, 2022 in the company of her family. She was born in Anson County on November 14, 1931 to the late Edmond Battle Moore and Wilma McIntyre Moore.

Funeral services will be 2:00 PM Thursday, November 10, 2022, in the Chapel of Leavitt Funeral Home. The interment will be private following the service in Anson Memorial Park.

The family will greet friends one hour prior to the service Thursday at the funeral home.

She lived in Anson County for over sixty years. She worked as a secretary at Hornwood Mills for sixteen years and retired from B.C Moore & Sons Credit Department in Wadesboro. She and Herman owned gift shops in Wadesboro and Laurinburg after retirement.

She was an active member of the First United Methodist Church in Wadesboro for over 50 years. She sang in the choir, taught Sunday School, worked with the youth and served on various committees.

Elsie was a charter member of the Anson County Business and Professional Women’s Club. She enjoyed spending time with family and friends and frequently entertained in her home. She belonged to several bridge clubs and was an accomplished square dancer. In her later years, she liked to read, stayed connected to others through Facebook and was very competitive when playing Phase 10.

The family wishes to thank the wonderful staff from Hospice of Iredell County and her private caregivers, Gigi and Kayla, whose support allowed her to receive end of life care at home.

To order memorial trees or send flowers to the family in memory of Elsie Moore Gillis, please visit our flower store.