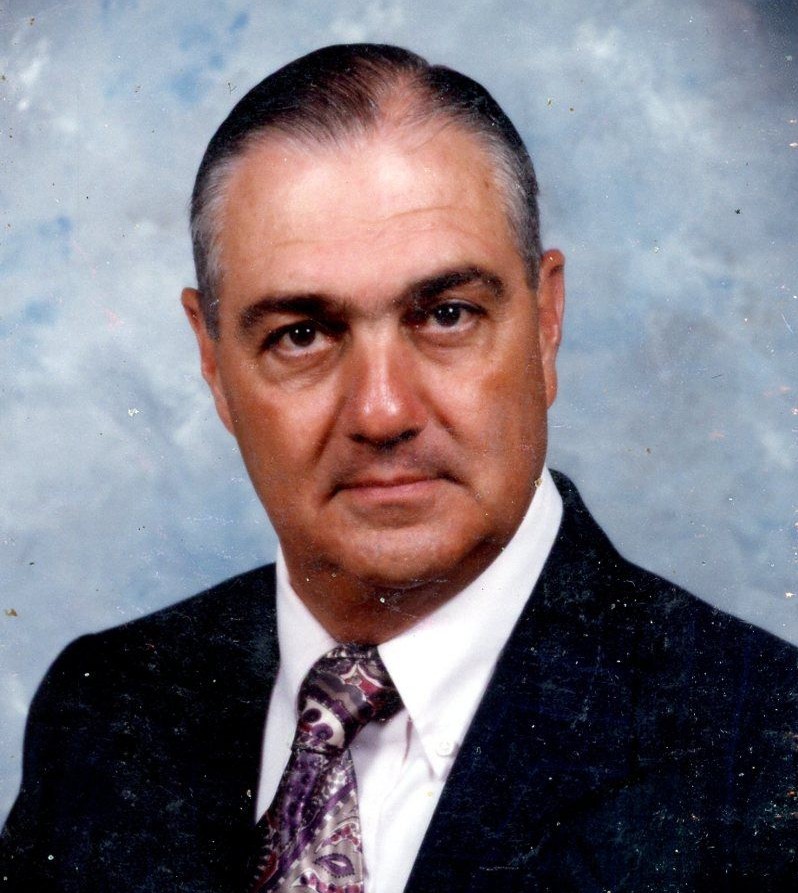 A service to celebrate his life will be held at 11:00AM Wednesday at Leavitt Funeral Home with Rev. Stacey Lundy officiating. The family will greet friends at the funeral home following the service. Interment will follow in Anson Memorial Park.

Born in Anson County on August 28, 1943, Elwood was the only child of Elwood Greene and Jessie Mae Strickland Greene. He was a graduate of Wadesboro High School where he excelled in several sports. Through the years, Elwood kept in touch with many of his high school friends, always asking questions regarding their whereabouts and updating them on fellow classmates and notable events. If you had the opportunity to know Elwood, you know that he remained a proud WHS Tiger at heart for the rest of his life.

Following his high school days, Elwood was drafted into the US Army, where he served his country to the best of his ability during the Vietnam War. After receiving his honorable discharge, Elwood gladly returned to his love of sports to make his next career move. He entered Major League Baseball’s Umpire Training School in Florida. Because of the brutal travel schedule involved, Elwood decided after a few years to give up umpiring professional baseball and instead returned to Anson County to focus on officiating both high school and college sports programs of all kinds. For the next 50 years, Elwood was a familiar site at games across North Carolina wearing his famous, or perhaps infamous, black and white striped officiating uniform. His even and unbiased demeanor earned him great respect from sporting officials and coaches alike. Elwood, at times, had to endure the wrath of fans everywhere but at the end of the day, the most important thing to him was not who won, but that everyone played cleanly and was treated fairly.

Survivors include his wife of 53 years, Vicki Blanchard Greene of the home; one daughter, Kelly G. Petrill (Scott) of Peachland; and the most special granddaughter in the whole world, Victoria "Tori" Petrill, whom Elwood greatly cherished.

To order memorial trees or send flowers to the family in memory of Elwood Taft Greene, Jr., please visit our flower store.