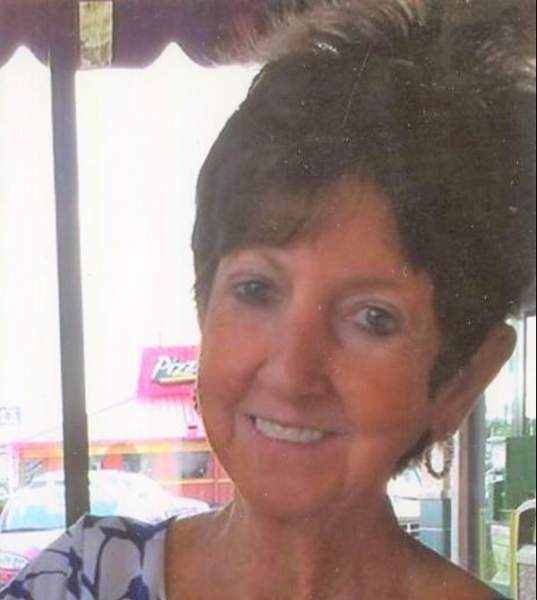 Funeral services will be at 2:00 pm Saturday, July 2, 2022 in the Chapel of Leavitt Funeral Home. The family will greet friends following the service at the funeral home.

The interment will be private in Anson Memorial Park.

Fran was born December 21, 1942, in Anson County, NC, and was a daughter of the late John Caudle Tyson and the late Irene Williams Tyson. She was a graduate of Bowman High School and worked briefly in textiles and as a nursing assistant. Her most treasured profession was that of being a caregiver for her parents, her daughter, and many of her nieces and nephews and their children over the years.

Those left to cherish her memory are her daughter, Robin Collins of Rockingham; her grandchildren, Kenneth Allen Sasser (Becca) and Heather Chappell both of Rockingham; her great-grandchildren, Kaylee and Melody Sasser; her brother and sister, Ben Tyson (Betty) of Wadesboro and Margaret Batten of Gainesville, GA, and her nieces and nephews,  and their families, all of whom were special to her; she loved them like they were her very own.

In addition to her parents, she was preceded in death by her husband, Allen Floyd in April 2021 and by her brothers, Henry Tyson and Baxter Tyson.

Because of her love of children and that she and Allen supported the organization, the family suggests memorials be made to St. Jude Children's Hospital, 501 St. Jude Place, Memphis, TN 38105.

To order memorial trees or send flowers to the family in memory of Frances Tyson Floyd, please visit our flower store.