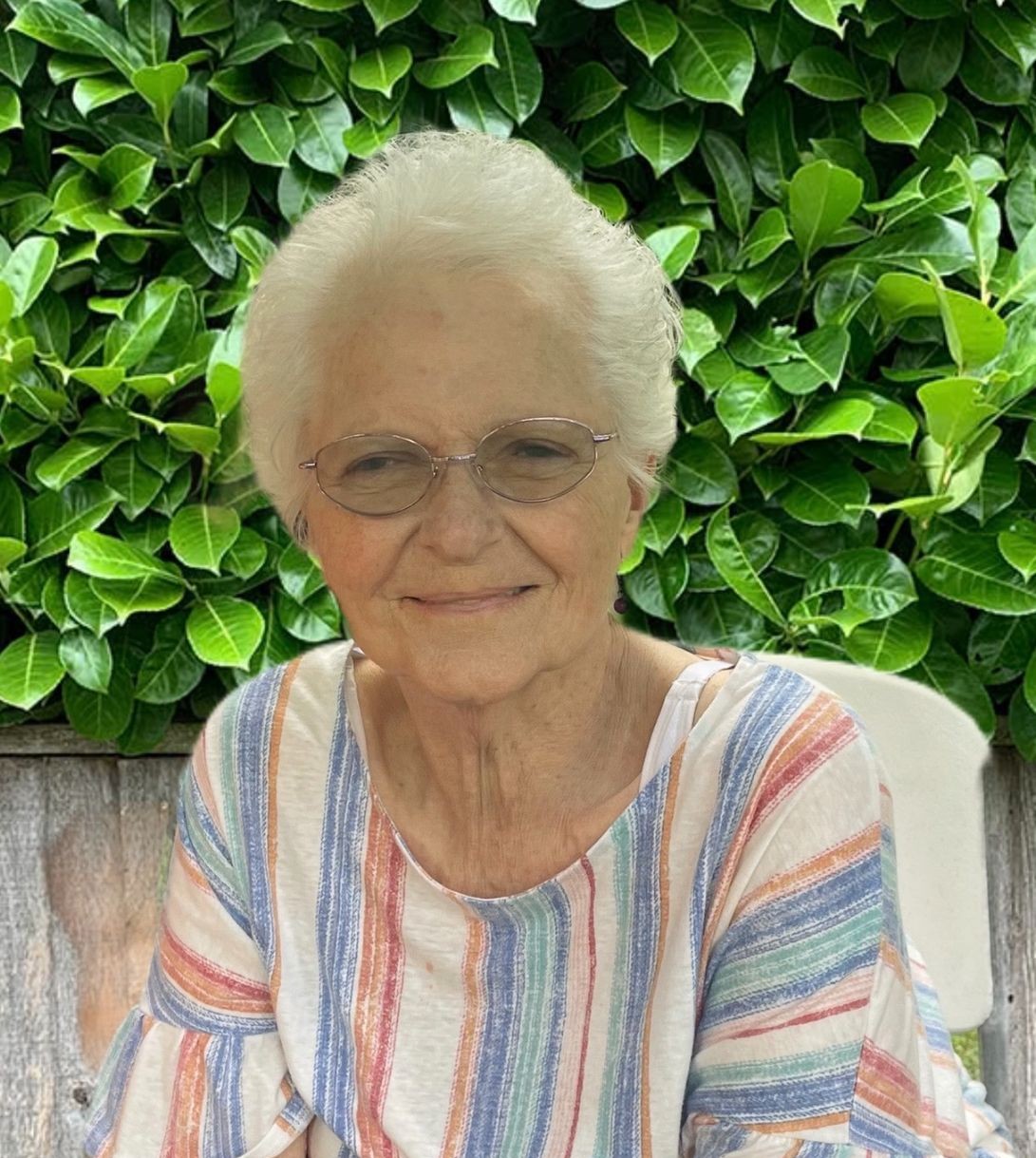 WADESBORO - On Tuesday, July 26, 2022, Mrs. Frances Williams Gathings, 79, peacefully went home to be with her Lord with her family gathered around her bedside.

Frances was born May 17, 1943, in Anson County, NC and was a daughter of the late Edward Thomas Williams and the late Beulah Ricketts Williams. She was educated in the public schools of Anson County. She worked for many years in the textile industry, having been employed with West Knitting Mills and Dan River. After her textiles career, she worked at Wadesboro Nursing Home in the dietary department, prior to her retirement.

She enjoyed gardening, singing, cooking and caring for the residents at the nursing home. She was also a fighter! She was a breast cancer survivor and fought a very courageous battle against neuroendocrine carcinoma.

A woman of great faith and strong belief in her Lord, she was a long-time and faithful member of Mt. Zion Baptist Church in Lilesville.

A dedicated wife and mother, she leaves to cherish her memory, her husband of 59 years, Rev. Wayne Gathings; her children, Wayne Gathings, Jr. of Greenville, SC, Tonia Bowers of Wadesboro and Tony Gathings and wife, Carman of Laurel Hill; her grandchildren, all of whom she adored, Kimberly Bowers (Alan Tyson) of Wadesboro, Micheala Thompson and husband, Allen-Michael of Greensboro, Marti Gathings, Samantha Gathings and Alex Gathings all of Greenville, SC; her great-grandchildren, Easton Tyson and Baylin Tyson both of Wadesboro and Baby Lawson Tyson, who is due to arrive any time; her sisters and brother, Louise Almanza of Lilesville, Winnie Williams of Wadesboro and Ronnie Williams and wife, Kay of Bumpus Mill, TN and her nieces and nephews and their families.

In addition to her parents, she was preceded in death by her brothers and sister, Elmer “Bud” Williams, Van Williams, Tommy Williams, Margaret Chewning, Ralph Ricketts and infant Calvin Williams.

To order memorial trees or send flowers to the family in memory of Frances Williams Gathings, please visit our flower store.
Send a Sympathy Card