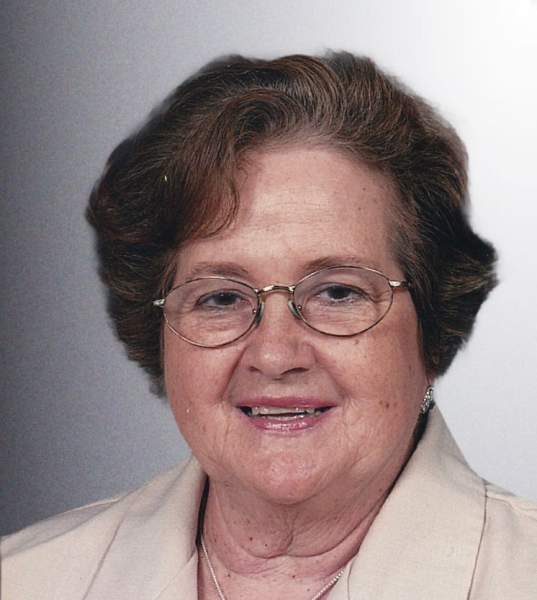 Wadesboro - On Tuesday, December 28, 2021, Mrs. Frances Tucker Starling, 80, went to be with her Lord while a resident of Stanly Manor Nursing Center in Albemarle.

The family will greet friends on Friday, December 31, 2021 from 11:00 am until 12:00 pm at Leavitt Funeral Home. A graveside service will follow at 12:30 pm at Anson Memorial Park with Rev. Randy Storz officiating.

Fran was born October 27, 1941, in Anson County, NC, and was a daughter of the late Lee Tucker and the late Katie Lucille Trexler Tucker. She was a 1960 graduate of Lilesville High School and had worked with the American Red Cross in Charlotte.

Those left to cherish her memory are her daughter, Jan Starling of West Palm Beach, FL; her granddaughter, Brandi Winfield (Gary) of Polkton; her great-grandchildren, Brantley Winfield, Lexi Winfield, and Kamryn Winfleid; her brother and sister, Buddy Tucker of Greensboro and Ann Crotts of Lincolnton; her brother-in-law, Gene Birmingham of Polkton; her sister-in-law, June Meland of Wadesboro and her nieces and nephews and their families.

In addition to her parents, she was preceded in death by her husband, Larry Chester Starling, her son, Alan Starling and her sisters and brothers, Margaret Shaver, Geraldine Birmingham, Pete Tucker, James Tucker, Benny Tucker and Infant Harold Tucker.

To order memorial trees or send flowers to the family in memory of Frances Tucker Starling, please visit our flower store.