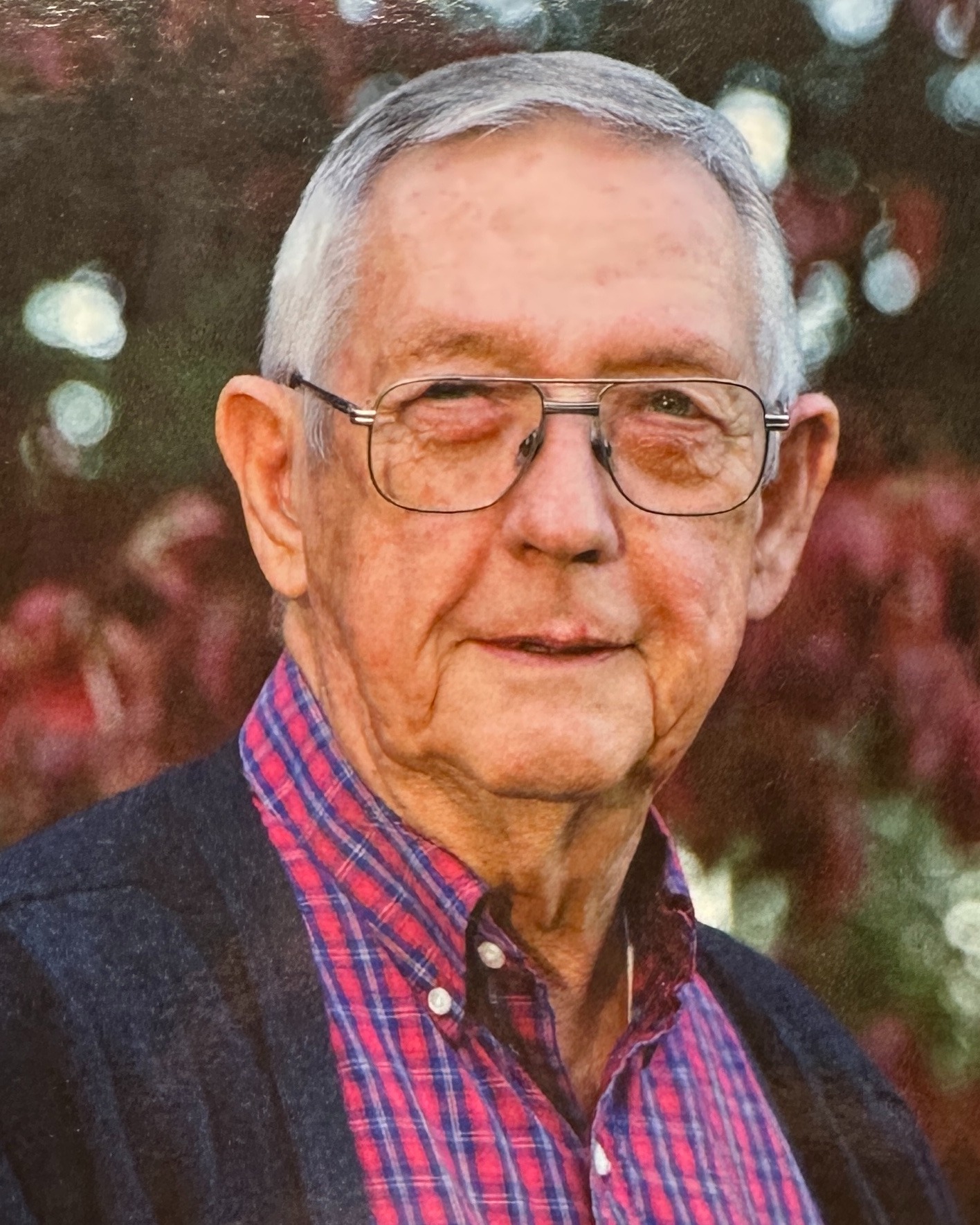 Frank Fetzer Mills died at the Cyprus of Charlotte of heart disease on Thanksgiving morning. He was born in Wadesboro, NC, on October 6, 1932, the youngest of four children born to Fred Moore and Zeta Fetzer Mills. Fetzer embraced life in Anson County, splitting his time as a child between his home in Wadesboro and the family peach farm in Lilesville.

He graduated from Wadesboro High School in 1950 and briefly attended the University of North Carolina at Chapel Hill before joining the U.S. Air Force where he served as an Airborne radio operator. After he completed his service, he returned to UNC where he attended law school and met Penny Martin, a Duke undergraduate who lived in Chapel Hill.

The two were married in 1959 and they returned to Wadesboro with their son after Fetzer completed his law degree. He practiced law in Wadesboro and the couple had three more sons.

After his retirement, he was awarded the Order of the Long Leaf Pine for his service to the state of North Carolina.

Fetzer served as head of the William A. Smith Trust and on the boards and committees of numerous other foundations and organizations in Anson County. He was deeply committed to Calvary Episcopal Church where he served on the vestry and as a lay reader throughout his life.

While Fetzer made the law his career, gardening was his passion. He called himself a “frustrated farmer” and grew enough vegetables, especially tomatoes and collards, to prove it. He also loved to root plants and kept a thriving greenhouse. He and Penny had annual gatherings to celebrate the blooming of their Voodoo Lily.

Fetzer loved watching birds and their yard was like an aviary with feeders, houses, and baths. He watched generations of blue birds through a camera positioned in a bird house.

He kept a fire burning every day throughout the winter, cutting and splitting his own firewood until he was in his 60s. His sons grew up loading and unloading pickups full of oak and hickory.

Fetzer often said Wadesboro was the greatest place to live in the world, but he loved the beaches of North Carolina. He was happiest sitting on the deck of his house at Holden Beach surrounded by Penny, their sons, and grandchildren.

He is survived by his wife of 63 years, Penny, his sister Lomie Lou Mills Cooke, his sons Fetzer (Becky), Thomas, and Smithson (Kathy), his grandchildren Jasper (Charlie) Qvist, Sophie Mills, Duncan Mills, Lucy Mills, and Atticus Mills, and his great-grandson Holden Qvist. He was predeceased by his son, Eddie.

A memorial service will be held at Calvary Episcopal Church in Wadesboro, NC, on Wednesday, November 30, at 11:30 am. A reception will follow the service.

To order memorial trees or send flowers to the family in memory of Frank Fetzer Mills, please visit our flower store.

Following the service in the parish hall.