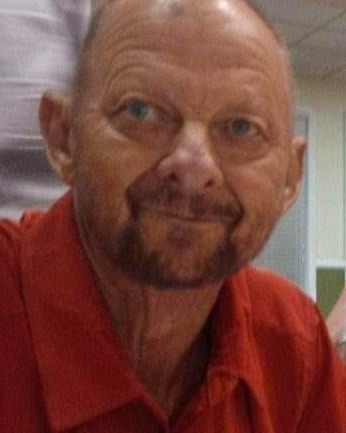 There will be a memorial service at 3:00 PM Tuesday, November 29, 2022 in the Chapel of Leavitt Funeral Home. The family will greet friends one hour prior to the service at the funeral home.

The inurnment will be at a later date at Pleasant Hill Cemetery in McFarlan.

Goat was born December 6, 1955, in Chesterfield County, SC, and was a son of the late Patsy Lois Hanna and the late Harvey Eddins. He was a graduate of Bowman High School, a veteran of the United States Army, and worked in disaster restoration.

To order memorial trees or send flowers to the family in memory of Gary Wayne "Goat" Jones, please visit our flower store.