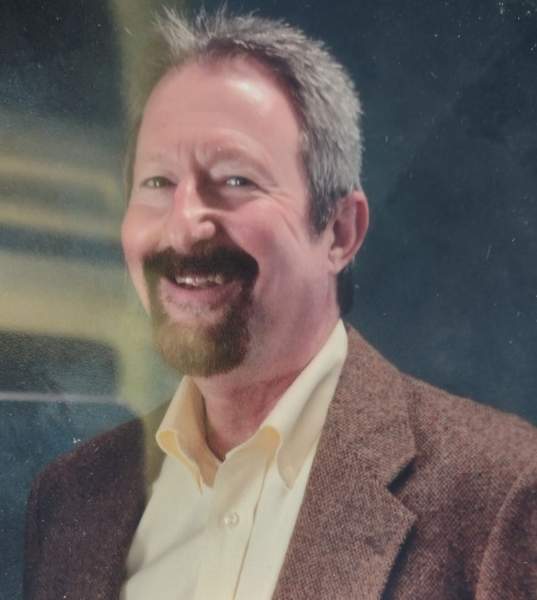 He was born September 25, 1954, in Wadesboro, NC and was a son of the late George Thomas Anton and the late Lela Goodwin Anton. He was a veteran of the United States Army, having served several years in Germany and was a graduate of the University of North Carolina at Charlotte.

He retired following many years of service with the Employment Security Commission in Charlotte and later worked with the American Red Cross. He was a member of St. Luke Greek Orthodox Church in Mooresville.

In addition to his parents, he was preceded in death by a brother, Marcus Alexander Anton, and a grandson, Ethan Alexander Barnard.

Those left to cherish his memory are his daughter, Eva A. Morgan and husband Billy and their children, Lucas and Lydia Morgan of St. Johns, FL; his sister, Sylvia Celeste Anton of Mooresville and Elaine Anton, of Grover, NC who was married to his father for 25 years.

He will be greatly missed by his family and those who knew him. He will be remembered for his kind spirit and sense of humor.

George will be laid to rest alongside his mother and brother in Olivet United Methodist Church Cemetery in Lilesville NC at 2:00pm Wednesday.

May his memory be eternal.

To order memorial trees or send flowers to the family in memory of George Anthony Anton, please visit our flower store.