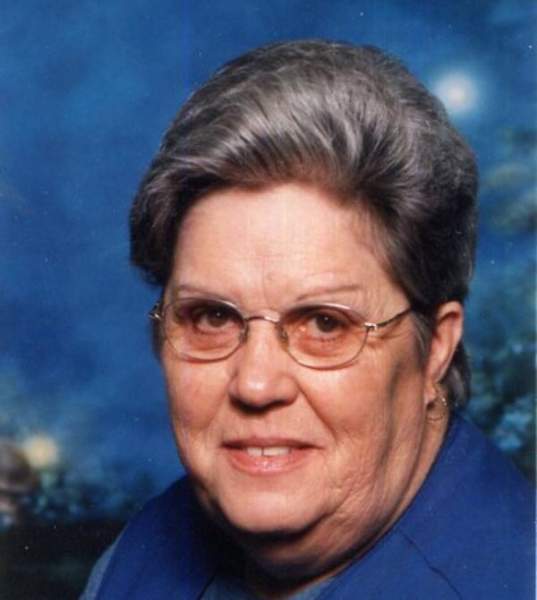 She was born June 5, 1946, in Anson County, NC, and was a daughter of the late Howard Wayne Teal and the late Sarah Celia Edwards Teal. She worked for nearly 30 years with Markette Stores in Wadesboro as a manager and later worked for 15 years with Walmart in Wadesboro prior to her retirement.

Those left to cherish her memory are her children, Janie Rogers (Smitty Watson) of N. Myrtle Beach, SC, and Chucky Rogers (Cody Rogers) of Wadesboro; her grandson, Nickolas Fynaut of Wadesboro; her great-grandchild, Nova Fynaut; her sisters and brothers, Patricia Adams (Henry) of Polkton, Larry Teal (Ester) of Chesterfield, VA, Charles Teal (Vanetta) of Mooresville and Linda Teal of Hampton, VA, and her nieces and nephews and their families.

In addition to her parents, she was preceded in death by her daughter, Robin Rogers.

At her request, there will be no public service.

To order memorial trees or send flowers to the family in memory of Gloria Jean Teal Lewis, please visit our flower store.