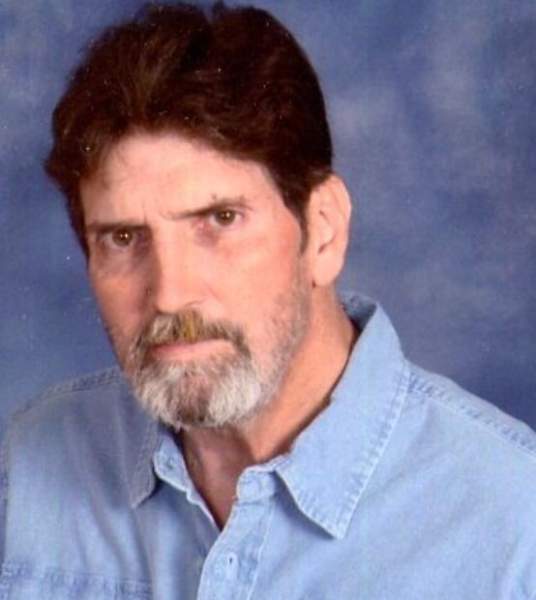 
Services will be 11:00am Thursday, September 2, 2021 by the graveside in Red Hill Baptist Church Cemetery with Rev. Rodney Clements officiating.

The family will greet friends following the service and other times at the home of his mother.

Greg was born December 31, 1962 in Stanly County, NC and was a son of Katherine Ferree Tyson and the late Charles Bruston Tyson. He was a graduate of Bowman High School, had worked as a welder and was a member of Red Hill Baptist Church.

Surviving are his sons, Alan Tyson (Kimberly) of Wadesboro and Adam Tyson (Taylor) of Polkton; his grandchildren, Easton, Baylin, Madison and Carter; his mother, Katherine Tyson of Polkton; his brother, Willie Tyson (Linda) of Polkton; his sister-in-law, Jayne Tyson of Norwood; his mother-in-law, Edna Weidner of Wadesboro; his sisters-in-law, Angie Levy (Steve) and Hollie Willis (John) both of Wake Forest; his nephews and nieces, James Tyson (Mary) and Brittany Tyson of both of Polkton, Matthew Tyson (Sarah) of Wendell, Jennifer Hicks (Robert), Ahsley Bartrug (Patrick) and Michael Tyson (Erica) all of Albemarle, Meagan Robinson (Jordan) of Wilmington, Amanda Levy, Avery Willis and Morgan Willis all of Wake Forest and their families.

In addition to his father, he was preceded in death by his wife, Paula Tyson and his brother, Mike Tyson.

In lieu of flowers, memorials may be made to Red Hill Baptist Church Brotherhood, P.O. Box 207, Ansonville, NC 28007.

To order memorial trees or send flowers to the family in memory of Gregory Alan Tyson, please visit our flower store.