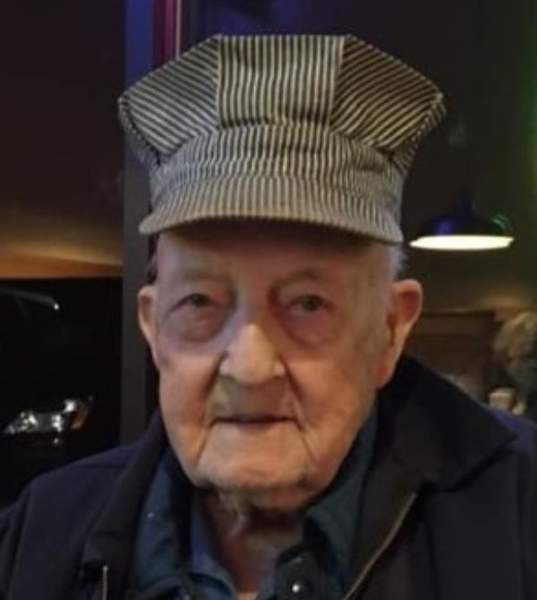 A service to celebrate his life will be held at 11:00AM Saturday by the graveside at Anson Memorial Park with Rev. Marc Sessions officiating. The family will greet friends following the service at the cemetery.

Born in Anson County on November 22, 1923, Guy was one of ten children born to the late James Franklin and Lena Shoemaker Ratliff. He was a proud veteran of the US Army Air Corps, the forerunner to the US Air Force, having served during WWII. For most of his life, Guy was a well-known jack of all trades with a reputation for being able to fix whatever was broken. He also had a gift for figuring out how one person could successfully perform a job task that generally required two or more people. He had the good fortune of marrying Gladys Williamson in 1947 and together they enjoyed a marriage that lasted over 66 years until her death in 2014.

In his early years, Guy worked as a finish carpenter. One of his jobs was hanging the oversized doors on several of the older buildings at Wingate College. He also worked at Cooke Chevrolet but is perhaps best known for his work as the long-time body repairman at Crawford Motor Company. Guy was also instrumental in the early years of the Anson Rescue Squad. This was prior to the specialization of resources we have now and for 55 years, Guy could faithfully be counted on to respond to every imaginable call that came in.

Following his retirement, Guy focused in on enjoying all that life had to offer. With his green thumb, he always had something planted in the garden regardless of the season. He enjoyed fishing and was recently readying his deer stand for the upcoming season. When asked by his son if he would prefer to hunt from a blind on the ground this season, Guy replied, “Absolutely not! I can climb a tree as just as good as you can.”

The family respectfully requests that memorials be made to the Anson County Rescue Squad, PO Box 147, Wadesboro, NC 28170.

Leavitt Funeral Home is serving the Ratliff family. Online condolences may be made at www.leavittfh.com.

To order memorial trees or send flowers to the family in memory of Guy Webb Ratliff, please visit our flower store.