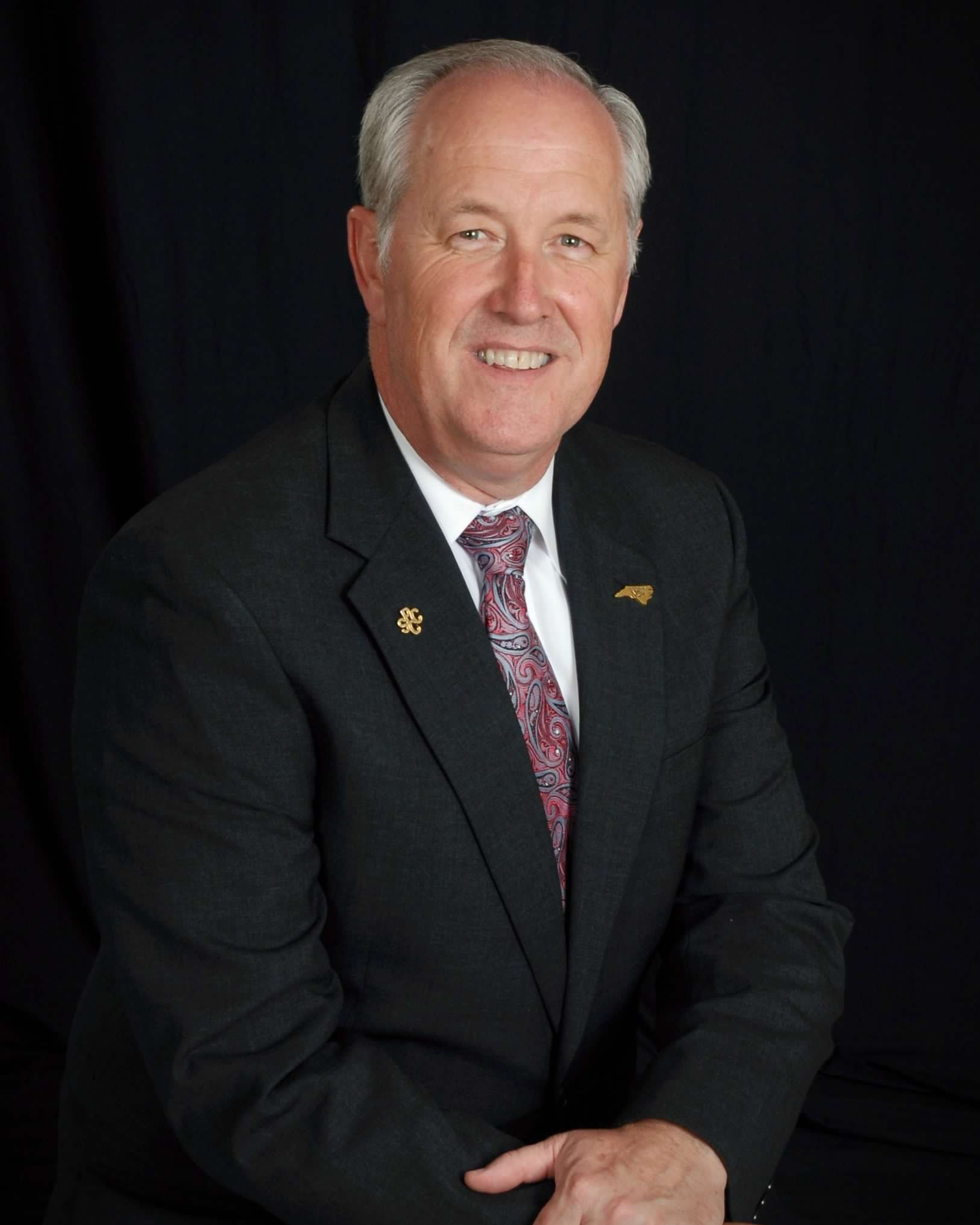 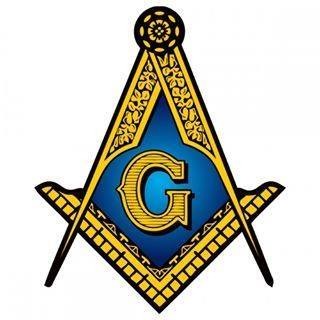 WADESBORO - It is with profound sadness and heavy hearts that we share that our beloved husband, father, brother, uncle, colleague and friend, Mr. Harvey Hamilton Leavitt, III, 63, passed away peacefully on Monday, October 31, 2022, in the company of family at The McWhorter House at Hospice of Union County in Monroe following a courageous year-long battle with cancer.

A native of Wadesboro, he was born December 11, 1958, a son of the late Harvey H. Leavitt, Jr. and the late Nancy Jean Summers Leavitt.  He graduated from Bowman High School in 1977, the University of North Carolina in 1981 with a degree in Business Administration, and Gupton-Jones College of Funeral Services in Atlanta in 1982.  He promptly returned home to join his father in the family business which had been established by his grandfather, Harvey H. Leavitt, in McFarlan in 1914.  His professional education, however, began long before his formal schooling.  At an early age, both he and his sister assisted their parents with many of the day-to-day activities of the funeral home operation and closely observed the empathy and compassion with which their parents comforted the many families who came under their care.  He eagerly continued this tradition and in 1996 he and his father broke ground at the current Morven Road site for the construction of the new Leavitt Funeral Home, a lifelong dream of father and son to provide a spacious and modern facility to meet the needs of the community they served.  The new building was opened the following year just months before the death of his father.  The original funeral home was donated to the Anson County Historical Society and presently serves as a museum for local history and artifacts.  He continued to work through his illness this last year as he felt an obligation to the many families he served in their time of greatest need.

Harvey found many other ways of serving his community through membership in the Kilwinning Masonic Lodge #64 in Wadesboro, the Oasis Shrine,  activities of the Civitan Club, sponsorship of the Anson County Arts Council and Ansonia Theatre, leadership initiatives with the Anson County Chamber of Commerce, a board member of Uwharrie Bank, an active member of Wadesboro’s First United Methodist Church, Uptown Wadesboro, Inc., and participation on numerous other civic boards, committees, and organizations.

He especially enjoyed his years of service on the Board of Trustees of South Piedmont Community College, most recently as Vice-Chairman and he was recently honored by the college in naming their auditorium for him in recognition of his years of service and the significant accomplishments during his tenure.  In 2008 he was awarded the Silver Beaver Award, scouting’s highest honor, by the Boy Scouts of America for his distinguished service to the Central NC Council.   Likewise, he served his profession through his leadership of the NC Funeral Directors Association, where he was a Past President, Past President of the North Carolina Board of Funeral Service, a member of the Cemetery Funds of North Carolina, serving with the International Conference of Funeral Service Examining Boards and was a member of the National Funeral Directors Association. Through internship opportunities at the funeral home, he mentored many aspiring funeral directors who went on to successful careers in funeral service.

Due to the demands of his chosen career, he often noted that vacations were infrequently planned and most often interrupted.  Following his marriage to Carrie Tyson in 2008 and the subsequent birth of daughter Madeline and son Tyson, his greatest joys became simple family activities:  a dance recital, a church picnic, a youth baseball game, an afternoon dip in Patsy’s pool, a viewing of “National Lampoons Christmas Vacation” following a Thanksgiving meal with extended family, a family bike ride, and a meal at PaPa and Mammy’s house.  As a lifelong Carolina fan, Harvey especially enjoyed attending a UNC football game with the family in Chapel Hill on the same field on which he had performed years earlier as drum major leading the Marching Tar Heels band.  December was to hold a special meaning for the Leavitt family this year as Harvey, Carrie, Madeline and Tyson all would be performing again in the Union County Youth Ballet’s annual production of The Nutcracker, and this year father and daughter were to dance as partners onstage.  Here on earth, not all our prayers are answered, nor all our dreams fulfilled.

Harvey was always optimistic and joyful, viewing difficult situations as challenges and opportunities for renewal.  He was relentlessly hardworking but disciplined and organized, always making time for those tasks and those people who needed his attention.  He was curious and inquisitive about the workings of the world and the lives of those around him, always interested in the well-being of others.  His laughter often filled the room but, much like his sense of humor, was tempered with humility and self-deprecation and never at the expense of others.  His honesty and integrity were always evident in his dealings with others.  He was generous with his time and money and kind in his words and deeds, most often without the wish or expectation of recognition.  In his varied roles as husband, father, employer, businessman and friend, he modeled these traits daily and all those around him will forever benefit from his example.

Also surviving is his extended family at Leavitt Funeral Home, who he served with on a daily basis, Odell Cox, Ken Caulder, Jeremy Burr and Amy Tucker and the support staff members, Glenn Caulder, Lynn Chewning, Ricka Clarkson, Pete Cox, Bob Garris, Julie Johnson, Steven Kelly, Brice Taylor and Dan Taylor all of whom he cared for like his family.

Online condolences may be made at www.leavittfh.com

To order memorial trees or send flowers to the family in memory of Harvey Hamilton Leavitt, III, please visit our flower store.

This is the first of two visitations.

This is the second of two visitations.