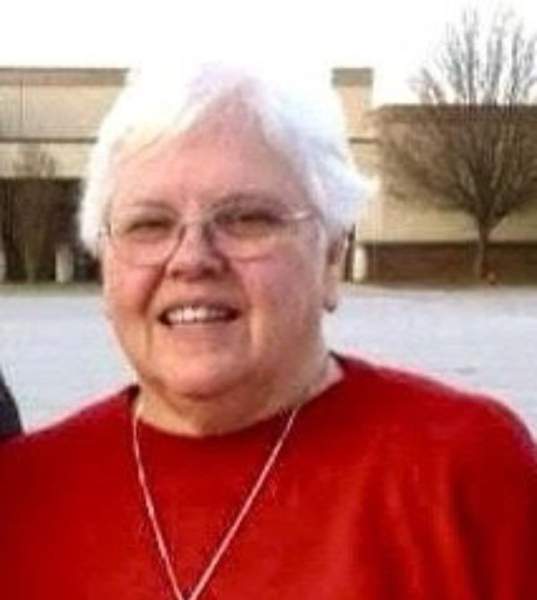 Leavitt Funeral Home is sharing the obituary for Mrs. Short as a courtesy to her family. Her husband's family were long-time residents of Morven, NC. Please visit the website for Norton Funeral Home in Hartvsille, SC for ordering flowers or service details.

Her twin brother and she were the last of eight children born to Mary Rogers Gribble and Harden Ammons Gribble of Franklin, NC on May 27th, 1949. She has always loved reading books and enjoyed the beauty of the mountains.

Helen went to college after high school at Western Carolina University; this is where she met the love of her life, a boy from the Sandhills of South Carolina, Charlie “Nick” Short. They were married at Union United Methodist Church on August 16th, 1969, in Franklin, NC. After graduating from college, they moved to Fort Lawn, SC to teach and coach. Both earned master’s degrees in Education from Winthrop University. Charlie felt called to be a minister and Helen was very supportive of this change in their lives. They moved to Seneca, SC with two little girls, had two churches, and Charlie attended Emory University during the week.

They moved to McBee, SC in 1983 and Charlie began his career at Union United Methodist Church. McBee became part of the Short’s family and they did not leave until 1997. Helen devoted these years to helping so many children and families as a guidance counselor.
In 1997, Helen and Charlie moved to Laurens, SC and Charlie began preaching at St. James United Methodist Church. Helen worked as a guidance counselor for a few years, but she felt lead to help with adult education at that time. She helped so many adults obtain their GED’s; it was here that Helen’s family began to grow so much more.
Charlie retired in 2014 and they moved back to McBee. By this time, Helen had 6 grandchildren of her own to spoil and many more adopted grandchildren.
Nana Short loved her McBee Panther Softball girls and especially the girls in 2020 who helped her get through the COVID season.

The family would like to extend their sincere gratitude to Agape Hospice for their loving and tender care of Mrs. Short during her time of declining health.

A service celebrating her life will be held at 3:00 on Thursday afternoon, January 13th, 2022, from Union United Methodist Church of McBee. Reverend Paige Wheeler and Reverend Dale McCluney will officiate with burial following in McBee Cemetery. The family will be receiving friends one hour prior to the service at the church.

At Helen’s request and in lieu of flowers, memorials may be to a church or the charity of one’s choice.

Norton Funeral Home & Crematory of Hartsville, SC is honored to be serving the Short family.

To order memorial trees or send flowers to the family in memory of Helen Gribble Short, please visit our flower store.