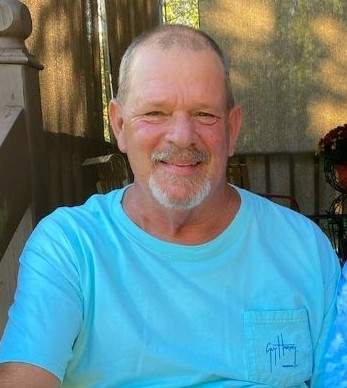 
Herby was born July 30, 1954, in Anson County, NC and was a son of the late Herbert Wilson Benton and the late Dean Jenrette Benton.

He was a 1972 graduate of Bowman High School and worked with Nat Black Logging for 40 years.

In addition to his parents, he was preceded in death by his brother-in-law, Nat Black.

He was simply one of the best men anyone could ever know. He was always helpful and caring and would do anything for anyone who was in need. Some of his favorite past times were fishing, pitching horseshoes, going on antique hunts and collecting old bottles.

Due to the current rise in active COVID 19 cases, the family will have a celebration of Herby’s life at a later date.

To order memorial trees or send flowers to the family in memory of Herbert Wilson Benton, Jr., please visit our flower store.