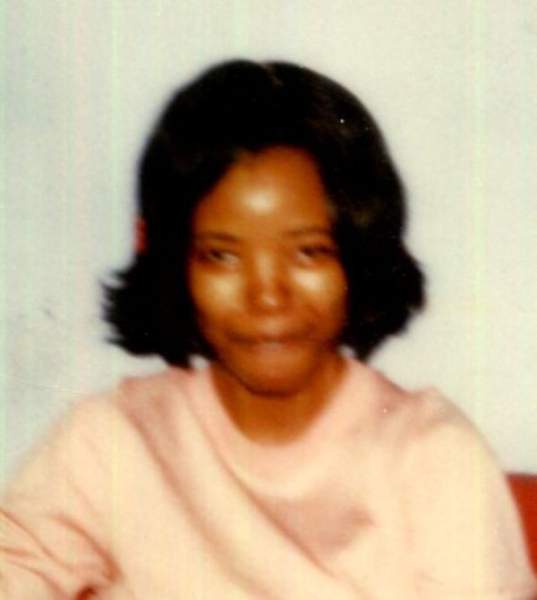 Wadesboro - Ms. Hester Catherine “Cappy” Dean was born September 29, 1948, in Anson County to the late Reverend William M. Dean and Dora M. Dean. She departed this life on Saturday, September 18, 2021, under Hospice care at home surrounded by her loving family.


She confessed Christ as her personal savior at an early age and attended various churches. She was educated in the Anson County School System.

She cared for children and adults in Charlotte, NC, Winston-Salem, NC and Wadesboro, NC> She was very a humble and caring person and was loved by all.

In addition to her parents, she was preceded in death by three brothers, Hubert Dean, James Dean and George Dean and three sisters, Ruby Clark, Ellen Hunter and Margie Brice.

Homegoing service will be 11:00am Tuesday, September 21, 2021 in the Chapel of Leavitt Funeral Home.

Interment will follow in the Pleasant Hill AME Zion Church Cemetery in Wadesboro.

To order memorial trees or send flowers to the family in memory of Hester Dean, please visit our flower store.