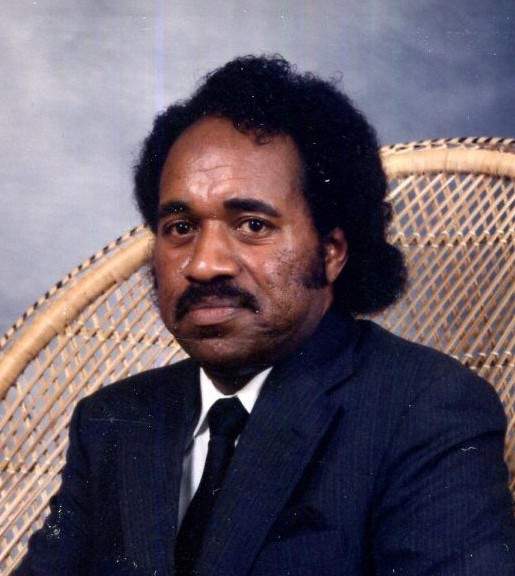 Marshiville - Homer Barrino, Jr. better known as “Pete” was born on May 21, 1943, in Union County, NC to the late Homer and Elmira Thomas Barrino. He departed this life on Thursday, February 17, 2022, at the Brian Center in Yanceyville, NC.

Homer was a graduate of East Union School and confessed Christ at an early age at Cross Road Baptist Church. He was employed at Cuddy Foods in Marshville, NC for 30 years as a supervisor and went to Tyson Foods in Monroe where he later retired.

He was preceded in death by a son Bobby Charles Barrino and his brothers, George Cletus Barrino, and John Lupay “Lil Bit” Barrino.

The family will be gathering at the home in Marshville.

To order memorial trees or send flowers to the family in memory of Homer Barrino, Jr., please visit our flower store.