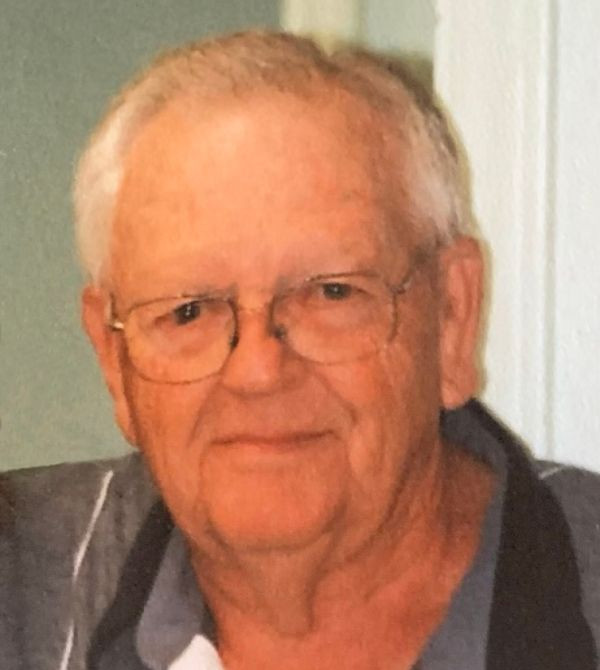 Polkton – Mr. James Gilbert Caudle, Jr., age 85, made the transition to his heavenly home on Sunday, December 5, 2021, from the Union County Hospice House in Monroe.

Born in Anson County on April 17, 1936, James was the oldest son of the late James Gilbert Caudle, Sr. and the late Margaret Julia Thomas. He graduated from Polkton High School and received a one-year certificate from Columbia Business School in Columbia, SC. James subsequently joined the US Army where he served for three years. Upon receiving his honorable discharge, James began working as a computer programmer with the J.P. Stevens Co. working for there a number of years. He left JP Stevens when he accepted a position as a systems analyst for Stanley Tools, Inc. James retired from Stanley tools with 20 years of service.

Survivors include his wife, Betty Thomas Caudle, of the home; one daughter, Yvonne Neal (Stuart) of Monroe; two granddaughters, Lori Haney (Henry) of Marshville and Erin Oates (Nicholas) of Rock Hill, SC; and one great-granddaughter, Peyton Wade of Raleigh.

The family suggests memorials be made to Hospice of Union County, 700 W. Roosevelt Blvd., Monroe, NC 28110.

To order memorial trees or send flowers to the family in memory of James Gilbert Caudle, Jr., please visit our flower store.
Send a Sympathy Card