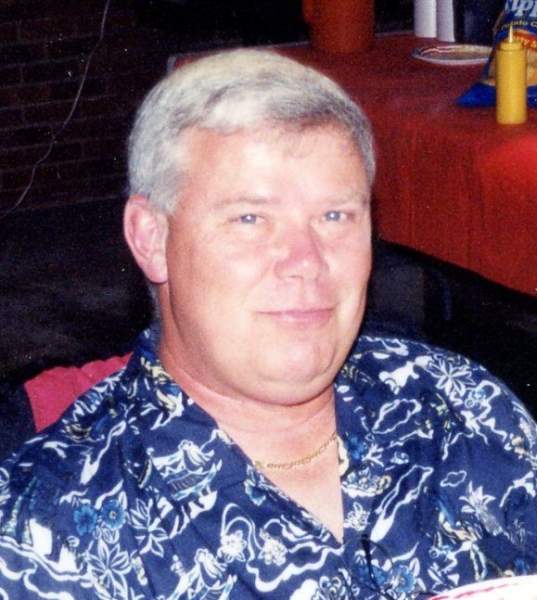 Wadesboro – In the morning hours of Wednesday September 29th, James Risden Crider, 73, earned his heavenly wings at home surrounded by his family.

Born in Wadesboro on November 16, 1947, Jimmy was the middle child of the late Susan Gertrude Hill Crider & John Bunyan Crider, Jr. He was a 1965 Graduate of Wadesboro High School and attended Spencer School of Watchmaking in 1967.

In his younger years, Jimmy worked as a short order cook locally, worked in the Ansonia Theatre in concessions, worked as a stock boy and a bag boy around town. He also worked in his parent's jewelry store in Wadesboro.

Jimmy began his career in 1968 working for several jewelry distributors and stores in Charlotte and Mooresville. In 1969 he opened Crider's Jewelry in Marshville, where he also worked as a part time policeman. In 1975, after moving to Wadesboro, he opened Jimmy's Jewelry. Jimmy bought his first rental house in 1978. In 1980 he married Kathy and they started Crider & Crider Properties together.

Jimmy had his pilots license, owned his own plane and was certified in scuba diving. He enjoyed many things of life such as snow skiing, boating, fishing, hunting, hobby farming and four wheeling. He took courses in real estate, pottery and painting. But more than ever, Jimmy enjoyed hunting for bargains and a "Crider Tour". He was always looking for anything from a good Habitat find to a house to buy and remodel and loved any active job site, being his own or someone else's.

His desire for adventure was obvious. Jimmy loved to go to ballgames to watch his children play ball, would travel 100 miles just to eat somewhere or take a day trip on a whim. Mention somewhere you want to go and he was already in the car.

There will be no services at this time due to Covid-19.

The family requests memorials be made as follows:

To order memorial trees or send flowers to the family in memory of James Risden "Jimmy" Crider, please visit our flower store.