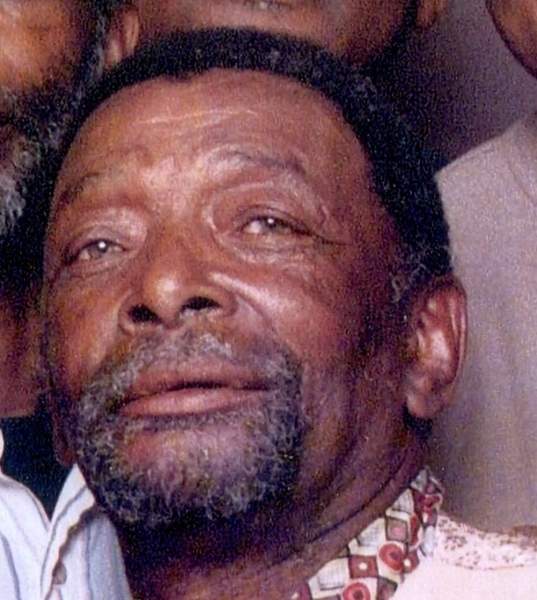 Wadesboro - On Thursday, September 9, 2021, Mr. James Hubert Henry, passed away peacefully at his home at the age of 74.

He was born July 23, 1947 in Anson County, NC and was a son of the late Cleveland Henry and the late Mable Lee Smith Henry. He was educated in the public schools of Anson County and worked for many years in the lumber business, having worked with Rebel Lumber.

Left to cherish his memory are his children, Linda Henry, James Henry (Victoria), Johnny Henry and Timothy Henry all of Wadesboro; 10 grandchildren and 1 great-grandchild; his brothers and sisters, Pastor Roman Henry and James Henry (Myrtle) both of Lilesville, Charlie Henry, Christopher Henry, Ruby Gaddy (John), Angela Wall (James) and Charles Henry all of Wadesboro and John Lee Smith of Morven; his brothers-in-law, Joe Lewis Campbell and George Campbell both of Wadesboro; a special nephew and special niece, Randolph Campbell and Sadie Mae Campbell and a special cousin, Bonnie Smith and a host of other relatives and friends.

In addition to his parents, he was preceded in death by his wife, Isabell Campbell Henry and by his brothers and sister, Donnie Henry, Robert Henry and Teresa Henry.

The family will greet friends at 2:30 pm until the time for the service.

To order memorial trees or send flowers to the family in memory of James Hubert Henry, please visit our flower store.