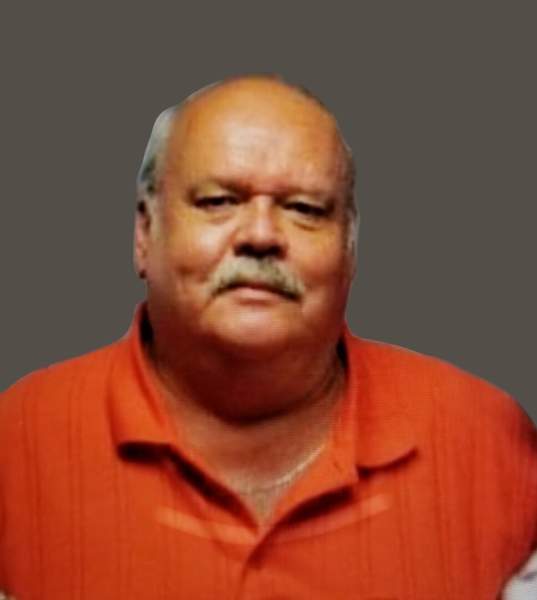 Funeral services will be 3:00pm Sunday, March 27, 2022 in the Chapel of Leavitt Funeral Home. Interment will follow in Anson Memorial Park.

The family will greet friends one hour prior to the service Sunday at the funeral home and other times at the Gaddy home.

Jimmy was born October 23, 1954 in Anson County, NC and was a son of the late James Franklin Gaddy and the late Eula Curtis Gaddy. He was a 1973 graduate of Bowman High School. He was a founding member of Gulledge Volunteer Fire Department and helped in the construction of the first building.

A man of great work ethic, he worked at Wade Manufacturing during his junior and senior years of high school. He, along with his wife, catered at Twin Valley Country Club for a number of years and following that he managed a roofing company. He worked as a supervisor at Anson Correctional and later retired from Xcel Hermetic, Inc.

Those left to cherish his memory are his daughters, Brandy Sims of Hamlet and Nikki Gaddy of Wadesboro; his grandchildren, Dakota Curry, Zachary Sims, Harleigh Baucom, Levi Baucom and Tucker Gaddy; his great-grandchildren, Phoenix Sims; his sisters, Sara Freeman of Chesterfield, SC, Brenda Meachum of Wadesboro and Elaine Thomas and husband, Johnny of Peachland and his nephews, Jonathan Thomas, Jason Thomas and Tony Meachum and wife, Monica and their families.

In addition to his parents, he was preceded in death by a son, James Jackson Gaddy, Jr.; his son-in-law, Mark Sims; his brothers-in-law, Charles Freeman and Cecil Meachum; his nephews, Benny Freeman and Michael Freeman and a special cousin, Billy Ray Curtis.

In lieu of flowers, memorials may be made to Gulledge Volunteer Fire Department, c/o Phyllis Dawkins, 109 Baker Rd., Wadesboro, NC 28170.

To order memorial trees or send flowers to the family in memory of James Jackson "Jimmy" Gaddy, please visit our flower store.