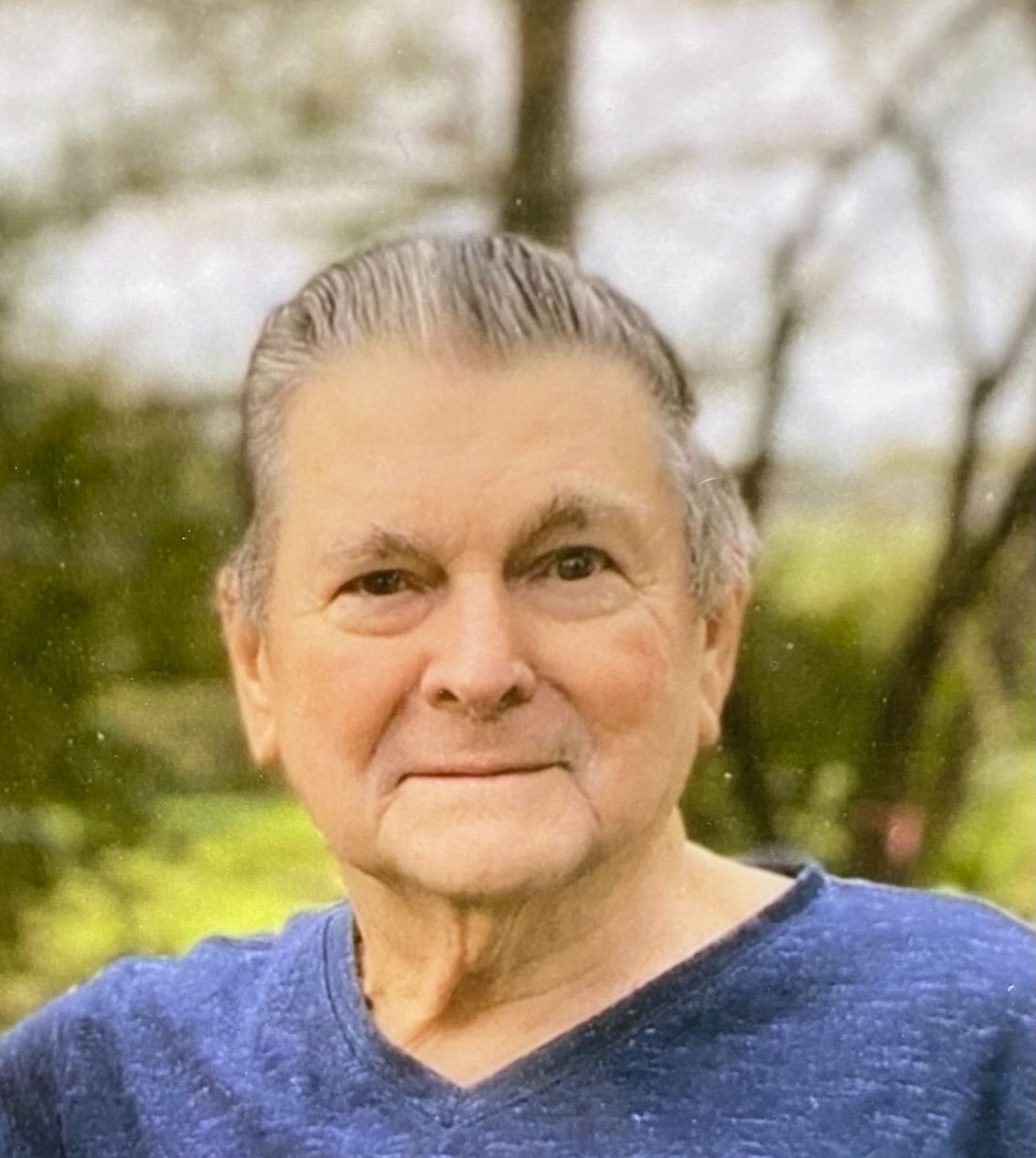 As a courtesy to the Rice family of Morven and Polkton, we are sharing the following obituary.

Those left to cherish his memory are his children, James Rice, Jr. of Polkton, Daniel Rice (Dianne) of Kannapolis, Christopher Rice of Monroe, Christi Hill (Michael) of Kannapolis, and Tracy Whitley (Mike) of Mt. Pleasant and numerous grandchildren and great-grandchildren; his sister and brother, Margaret Hipple and Olen Rice both of Marshville

The services were private.

To order memorial trees or send flowers to the family in memory of James Robert Rice, Sr., please visit our flower store.