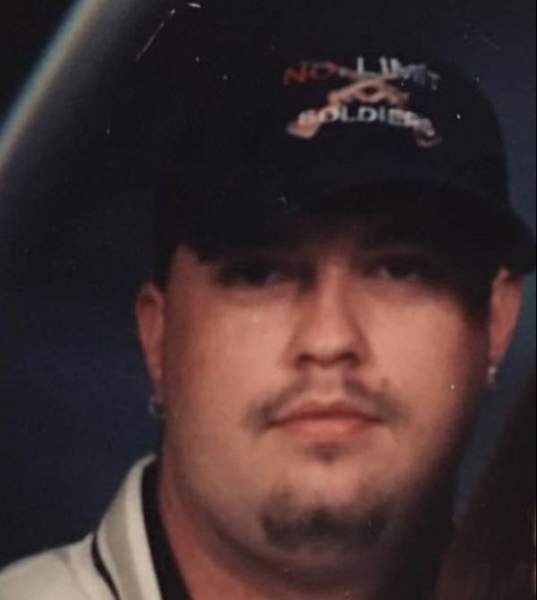 Jamie was born November 11, 1979 in Union County, NC and was a son of Michael Jackson and Brenda Beverly Jackson.

Those left to cherish his memory are his children, Kaitlyn Jackson and Jacob Jackson both of Wadesboro; his grandchildren, Brayden and Leah; his parents, Mike and Brenda Jackson of Wadesboro; his brother and sister-in-law, Dennis and Amy Jackson of Ansonville and his nephews, Drew and Josh.

The family will have a private service and burial at a later date at Brown Creek Baptist Church Cemetery in Wadesboro.

To order memorial trees or send flowers to the family in memory of Jamie Lynn Jackson, please visit our flower store.