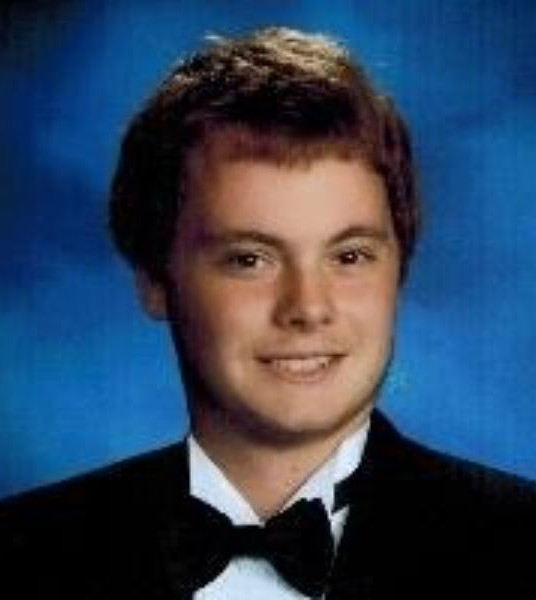 Graham - Mr. Jason Robert Cansler, 18, entered into eternal rest on Saturday, March 31, 2018 at his home. He is the son of Melissa Blackburn Cansler and Phillip Julian Cansler; a grandson of the late Don and Dina Blackburn, and Robert and Elaine McLendon Cansler and a great-grandson of Leslie E. Cansler Jr. as well as the late Lois Elizabeth 'Beth' Wailes McLendon and the late Samuel Levander McLendon, Major, US Air Force Retired and former Wadesboro Town Councilman; a nephew of John Fletcher and Teresa Blackburn, Susan Blackburn and Lisa Wilson, Phil Briggs and Emily Cansler, and Justin and Chelsey Cansler Collea. Also surviving is Jason Ipock, Jasons namesake and childhood (and still) best friend to Phillip. Jason was born at Wake Med hospital in Raleigh, NC on May 20, 1999. He spent most of his first eight years residing in Greenville, NC. While there he spent many wonderful afternoons playing at the Elm Street Park with his parents and other children. In 2007 he moved to Wake Forest, NC where he resided until he moved off to college in 2017. While there he was a member of Hudson Memorial Presbyterian Church in Raleigh, NC. Early on in Wake Forest he participated in Tae Kwon Do where he worked his way up to a blue and white belt. Later he was a member of Boy Scout Troop 500 in Wake Forest where he earned the rank of Eagle Scout. He was a letterman of the Wake Forest High School football team where he played all four years he attended including on the 2016 state championship team. He received numerous accolades for scholastic achievement while in high school including Cap 8 Academic All-Conference recognition. During his junior and senior years at WFHS he took a keen interest in the Technical Theater program. After graduating from WFHS in 2017 Jason enrolled in Alamance Community College where he studied General College Studies with the intent of transferring to an art program at a four year university to major in technical theater. Jason had a very diverse set of interests during his childhood. From an early age Jason displayed a voracious appetite and love for reading that lasted throughout his life. He took an avid interest in science fiction, fantasy, and historical fiction genres, as well as non-fictional history. While growing up he enjoyed activities such as gaming, Airsoft, and playing street hockey with his friends in the neighborhood. He dearly loved all of the family pets and could often be found walking his dogs through Joyner Park or snuggling his cats while reading a book. He loved his family and enjoyed spending time with all of them. On the Cansler side of the family many joyous afternoons were spent tailgating and attending ECU football games. On the Blackburn side of the family there was a shared love for reading and traveling. As both a child and young adult Jason was a bright, kind, thoughtful, courteous, respectful, funny, and handsome young man who will be missed by any and all who knew him. The family will greet friends from 12:00 pm until 1:00 pm Friday, April 6, 2018 at Leavitt Funeral Home, Wadesboro with a service following in the chapel at 1:00 pm. Family and friends will gather for the service of interment at 1:00 pm Saturday, April 7, 2018 at Graham Memorial Park in Graham, NC. In lieu of flowers, donations will be accepted in Jasons honor to either of the following: The Troop 500 Eagle Scout Fund to help fund Eagle Projects. Please contact Salena Handley at 919-604-7473.

To order memorial trees or send flowers to the family in memory of Jason Robert Cansler, please visit our flower store.
Send a Sympathy Card