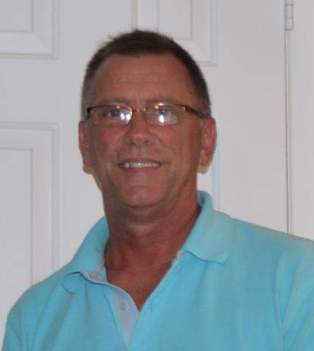 POLKTON – On Saturday, August 28, 2021, Mr. Jeffery Taylor Treadaway, 57, went to be with his Lord and Savior while being cared for in his home.

There will be a memorial service at 1:00 pm Sunday, November 7, 2021, at Deep Creek Baptist Church with Rev. Mark Perko officiating.

Jeff was born March 12, 1964, in Anson County, NC and was a son of Willis Taylor “Bo” Treadaway and the late Cornelia Rivers Treadaway. He was a 1982 graduate of Bowman High School and attended Liberty University.

He had worked for the Town of Pageland in the public works department.

Jeff was also a graduate of the substance abuse program at Hebron Colony Ministries in Boone. He remained a part of Hebron for several years having been given the opportunity to be on staff as a substance abuse counselor with the program. The lives of many young men have been touched and changed due to his participation in the program. Because of his leadership, there have been several participants from Anson County of which he was proud of their success in making changes in their lives.

Jeff leaves to cherish his memory, his children, Drew Treadaway and Hollie Treadaway both of Albemarle; his father and step-mother, Bo and Jane Treadaway of Wadesboro; his sister and brother-in-law, Joy and Tony Pope of Polkton; his nieces, Bree Bowers and husband, Clay of Polkton and Sarah Pope of Polkton who was Jeff’s caregiver for the past two months; his great-niece and great-nephew, Kenzie and Ramsey; his special friend, Tammy Dean of Lake Junaluska, and his faithful canine companion, Poppi.

To order memorial trees or send flowers to the family in memory of Jeffery Taylor Treadaway, please visit our flower store.