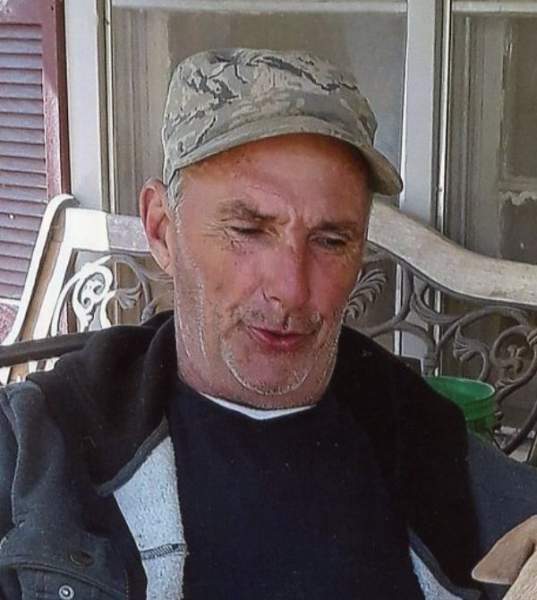 There will be a memorial service at 2:00pm Friday, November 19, 2021 in the Chapel of Leavitt Funeral Home with Rev. Jimmy Knotts officiating. The family will greet friends following the service.

Ray was born September 6, 1961 in Anson County, NC and was a son of Janette Watkins Lockler Hanna and the late Jennings Donald Lockler. He worked as a handyman and residential remodeling.

In addition to his father, he was preceded in death by his brother, Charles Jerome Lockler.

In lieu of flowers, contributions may be made to assist with funeral expenses to Leavitt Funeral Home, PO Box 274, Wadesboro, NC 28170.

To order memorial trees or send flowers to the family in memory of Jennings Ray Lockler, please visit our flower store.